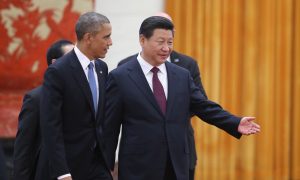 The San Francisco Giants have signed starting pitcher Matt Cain to a five-year $112.5 million extension according to a report on the team’s website.

The contract will run through 2017 with a vesting option for the 2018 campaign.

“If you had full relief, this would be it, to know we’ve got everything settled,” Cain said, according to the report. “There’s nothing better than knowing that. We’re going into the season excited about what’s going to happen.”

Cain was taken with the 25th overall selection in the 2002 draft by the Giants and has started at least 30 games each of the last six seasons.