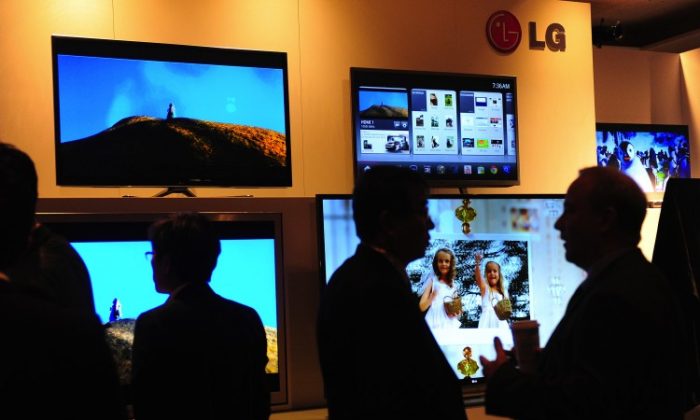 A staple of American culture may be a detriment to the environment. Even when switched off your cable box uses lots of electricity. Manufacturers, cable trade associations, and government agencies are working to address the problem.

In 2010, American cable boxes used 27 billion kilowatts of electricity— roughly equal to the yearly power output of nine American coal-fired power plants—according to a Natural Resources Defense Council (NRDC) study. The NRDC also found that approximately two-thirds of this energy was consumed when the cable box were off.

Unless unplugged, cable boxes drain energy, but they still have work to do when the screen isn’t flickering. During off hours boxes receive updates from cable companies, and by remaining plugged in, the TV is ready to watch whenever viewers click on the tube.

According to the National Cable & Telecommunications Association (NCTA) “at least 90 percent of all new set-top boxes purchased and deployed after 2013 will meet” the new standards.

The coalition consists of 15 cable industry leaders (Comcast, DIRECTV, Time Warner Cable, and others), as well as manufacturers such as Cisco, and Motorola. The group is working together on a five-year Set Top Box Energy Conservation Agreement to meet energy efficiency goals.

The EPA is already set to unveil its Energy Star 4.0 efficiency levels in July 2013. Under 4.0 levels, cable boxes would be encouraged to feature a “Deep Sleep mode in which the device would use less than 15 percent of the energy it normally uses when watching or recording. In deep sleep mode the box would mostly remain dormant, only waking every half-hour to receive programming updates.

The NCTA says that projections for new cable box models “will result in residential electricity savings of $1.5 billion annually.”

The downside of the deep sleep mode is the lack of an “instant on” feature, which would give consumers a 90-second delay before watching their favorite program. The deep sleep mode evolved from the “Light Sleep” mode, which already exists for about 10 million digital recorders across the nation. The light sleep mode offers consumers the instant on feature, but prevents watching or recording shows.

But the NCTA says the industry is committed to creating a product that both meets energy efficiency standards, and provides the features consumers want.