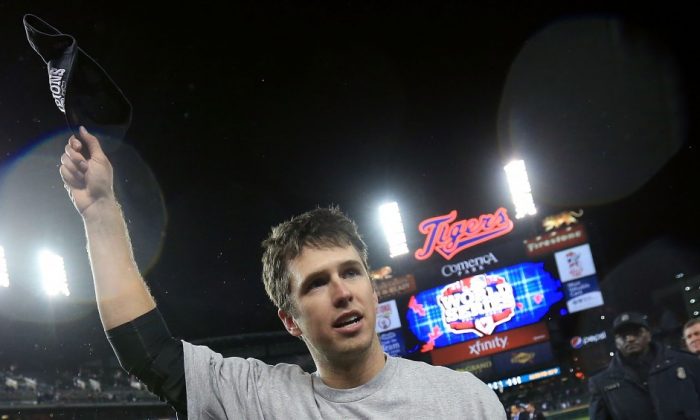 Buster Posey hit .385 after the All-Star Break and led the Giants to a World Series title. (Doug Pensinger/Getty Images)
Baseball

Posey, 25, was the 5th overall pick in the 2008 Major League Baseball Draft by the San Francisco Giants. Posey would make his major league debut on May 29, 2010 at first base. Buster Posey would be the starting catcher for the remainder of the 2010 season that would end with the San Francisco Giants as World Series Champions. Posey would also win the Rookie of the Year Award in that season. In the 2011 season, on May 25, Buster Posey suffered a fractured fibula on a collision at home plate that would end his season.

In the 2012 season, Buster Posey was selected to his first All-Star Game and was the starting catcher and would go hitless but would walk and score as well. Posey’s second half was a tremendous showing of his talent as he hit .385 with 14 home runs and 60 runs batted in. Buster Posey’s successful return following the season-ending surgery in 2011 got him the 2012 Comeback Player of the Year Award. The San Francisco Giants would also win their second World Series Championship with Posey as the catcher.

Buster Posey finished the season with a major league leading .336 batting average with 24 home runs and 103 runs batted in. Buster Posey is the first catcher to win the MVP Award since Johnny Bench for the Cincinnati Reds in 1972.