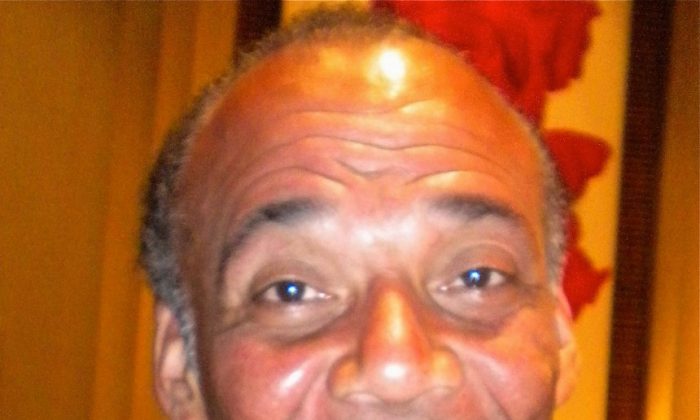 LITTLE ROCK, Ark.—William Davis, tall, dignified and warm in his manner, said he was glad that he came to see Shen Yun Performing Arts Touring Company at the Robinson Center Music Hall on Feb. 27. “I’ll come back again,” he said with a smile.

Mr. Davis said, “I’m in the computer information arena.” He downplayed his work, but there is a William Davis company in Little Rock.

He said he was touched by The Choice, a dance in which a young man who is a policeman in China must choose whether to protect his close friend from college. She is a follower of Falun Dafa, which has been persecuted in China for more than a dozen years. As the program says, “under Heaven’s watch, goodness ultimately triumphs.” He said the feelings and themes in The Choice are universal.

Mr. Davis said he had done research about last year’s show, and became curious about Shen Yun Performing Arts. “I’m enjoying it. This is classical. So I think the classical world of Chinese dance, it’s beautiful, with the colors, and the clothes; I wanted to see how they put it together,” he said.

“I enjoyed the Lotus,” he said. In Lotus Leaves “the dancers’ unique full-circle fans sway like lily pads in the wind, evoking scenes of a flowering lotus garden in the summertime,” according to the program book. “It was beautiful.”

He related to the dance about Buddhist monks, Joyful Little Monks. “Reminded me of your own kids, kind of hard to get them to do something. They want to play around,” he said with a chuckle. In that dance, “apprentice monks gather to tidy up the temple with brooms, basins and washcloths,” according to the program.