Business Strategist ‘On a High’ After Watching Shen Yun 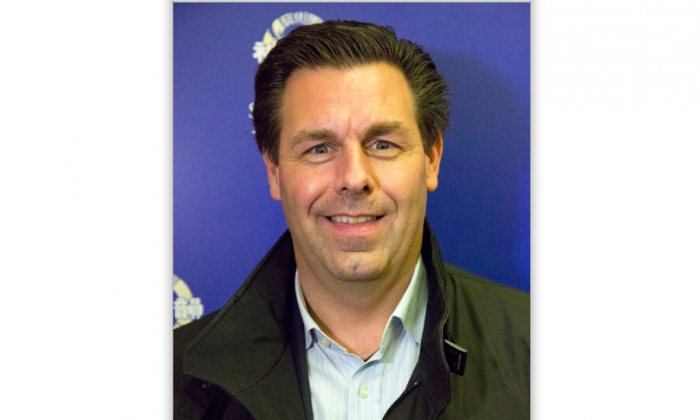 New-York based Shen Yun aims to revive 5,000 years of traditional Chinese culture and the belief that the divine, through various dynasties, transmitted a rich and abundant culture to the Chinese people, according to the Shen Yun website.

Mr. Searle, who is an international strategist helping businesses maximise their potential, was profoundly touched by Shen Yun’s spiritual message in the songs “which has really lifted my spirits completely,” he said. “I can definitely get the spiritual connotations. The music, the soprano, the words … the feelings. It’s quite special.”

Sung in bel canto style, “impassioned songs give voice to hopes that have shaped Chinese culture for centuries,” states the website. Lyrics about humans’ connection with the divine touched a chord with Mr. Searle, as well as “the depth of humanity in the dance and in the song.”

“If we look at where we are today in human society, we really have to think about mind, body, and soul, and we certainly got that here tonight,” he said.

Shen Yun also seeks to portray the divinely inspired Chinese culture through story-based classical Chinese dance. Mr. Searle was impressed at the level of expertise of the dancers.

“To feel the energy of the dance, the routines and just the whole historic ambience–it’s quite astounding,” he said. “I’m certainly leaving on a high.”

Mr. Searle had no doubt that he was going to recommend the show to others. “You’ve got to go!” he said.

Shen Yun Performing Arts can be seen in Dublin’s Convention Centre on April 19 and 20, in the evening.