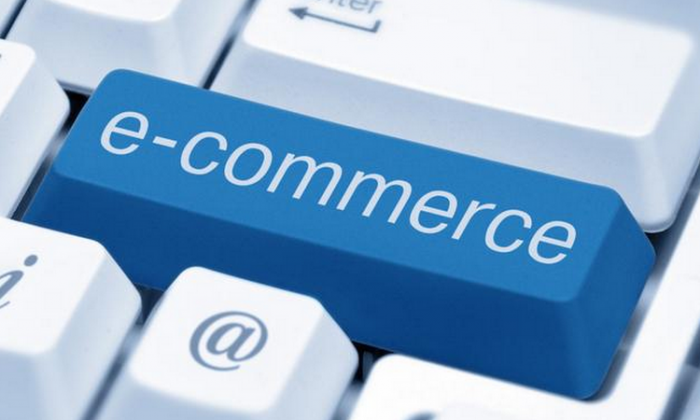 As technology continues to expand and grow in adoption the possibilities to create business become readily accessible. As companies, businesses and enterprises look to target emerging markets challenges exist with shipping goods, products or services particularly in the Latin American region.

One of the countries in the South American continent to gain strong interest is Brazil. According to a Latin Post report South America is the world´s second fastest-growing ecommerce market and only trailing China. Naturally, businesses based in the United States (U.S) are testing their efforts in spite of hurdles that exist with shipping to this part of the world.

What have been some of the traditional problems or obstacles with delivering a purchased item to Brazil? The following reasons are:

To overcome these issues with shipments Endicia, a provider of online shipping technologies and services, rolled out a beta release of Endicia Global Service (EGS). This new system supports Brazil immediately. Subsequently, the EGS service will expand to additional Latin American nations and the Caribbean Island by the end of this year.

“This new program could significantly increase revenues for companies who want to sell their products in Brazil, but gave up because of the cost and delays,” said Endicia’s co-founder and general manager, Amine Khechfé. “Latin America is the world’s second fastest-growing ecommerce market, according to a 2014 Internet Retailer study. Thanks to an increasingly digital culture, Brazil is leading this growth, presenting an opportunity for U.S.-based online businesses.”

Last year in 2014 consumers in the Brazilian market spent $17.8 billion dollars on online purchases and that figure is expected to double to $40.8 billion by 2013, according to a blog post. What makes this an attractive market a great business opportunity for U.S-based is the exponential growth for e-commerce the past few years. In addition, A Mashable analysis emphasized that 94.1 percent of Latin American Internet users are on social networks whereas the U.S has just 67 percent.

So this means with that many online users presently active on social networks there is a revenue stream to tap into.

It comes as no surprise that businesses looking to increase or recover profits and have to look to other regions of the world. So, to finally get over the hump with these bureaucratic shipping systems Endicia partnered with SkyPostal to take care of the international shipping processes and logistics.

These business efforts will allow for companies to grow, expand and invest in newer regions. For Latin America this will be pivotal time to continue to improve and innovate the infrastructure for shipments. While all of these new systems gradually becoming integrated this will help improve the confidence for businesses to ship their products overseas into a growing market.

“The first benefit of this new EGS is its reliability. Second, is the ability to prepay taxes and solve the transparency issues,” said Endicia Global Product Manager Shea Felix. “The third benefit is a feature we have not publicized a lot ,but I think is going to be great for our current shippers is with this new service we are going to allow our customers the ability to not have to do a customs form.”