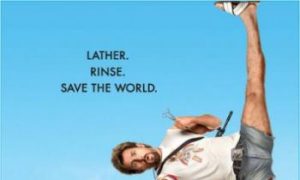 You Don't Mess With the Zohan
0 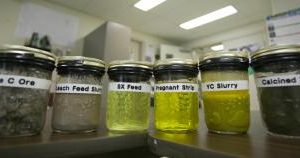 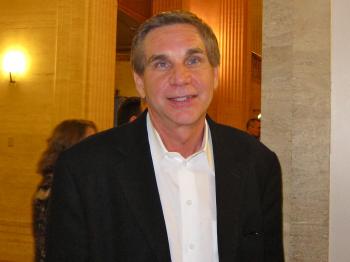 Among them was John Straub who owns his own building company in Wisconsin.

"I think the show is very well put together," said Mr. Straub. "I’ve seen it in Milwaukee and I came down here [to Chicago] today to see it again with my friend," he said.

Based in New York, Shen Yun’s colorful and exhilarating show aims to revive China's divinely bestowed heritage, all but lost to 60-plus years under communist rule, its website explains.

"I don’t think there was any element better than the other. I think it’s just all well put together, with the costumes, everything. … The whole thing just flows very well," Mr. Straub said.

He described the performance as beautiful, particularly the costumes, and added, "You know there’s a lot of activity and excitement, so energetic," he said. "I’ve told several people about it and I just say, 'You just see it.'”

Also among the enthusiastic audience was Walvenar Wisniowski, director at Federal Express.

Mr. Wisniowski was impressed by the "grace and dance, color, everything was impressive."

Tony Ruopoli, director of marketing at Comcast said he was enjoying the performance very much.

Mr. Ruopoli wasn't too familiar with China's 5,000-year history, but was learning from the Shen Yun show.

"I enjoyed the stories, and the narrations were extremely helpful," he said.

"The athletic ability of the performance is unbelievable. In general, I’m amazed one after another. I’ve enjoyed them all."