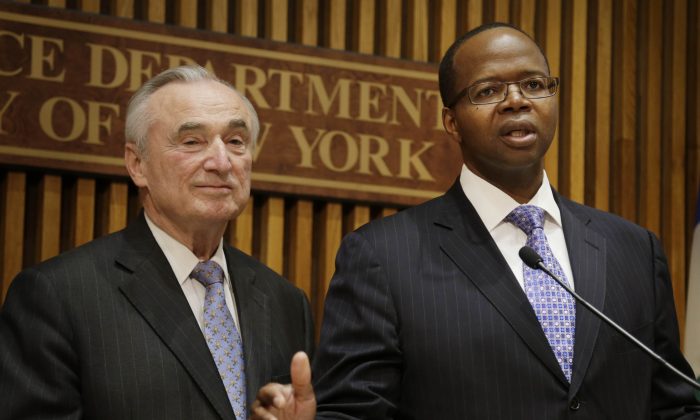 Brooklyn District Attorney Kenneth Thompson announced on Tuesday that his office will not prosecute first-time offenders for marijuana possession.

The announcement formalizes a promise Thompson made during his campaign to reduce the number of marijuana-related prosecutions.

The office will still prosecute people who smoke marijuana in public, especially close to children, regardless of their criminal record. The new policy also excludes 16 and 17 year olds, “who instead will be redirected on to a healthier path through a diversion program,” Thompson said in a statement. People with criminal records will also still be prosecuted.

“This new policy is a reasonable response to the thousands of low-level marijuana arrests that weigh down the criminal justice system, require significant resources that could be redirected to more serious crimes, and take an unnecessary toll on offenders,” Thompson said in a statement.

The announcement was released one day after Gov. Andrew Cuomo signed legislation to legalize medical marijuana in New York State.

Police Commissioner Bill Bratton said that his office has had discussions with the Brooklyn district attorney’s office.

“We share and appreciate many of their concerns,” Bratton said in a statement. “However, in order to be effective, our Police Officers must enforce the laws of the State of New York uniformly throughout all five boroughs of the City.”

The police department will not be changing any of its policies as a result, Bratton said. This means that police officers will still arrest people who break the state’s law when it comes to marijuana possession, but first-time offenders in Brooklyn will be released before facing a judge.