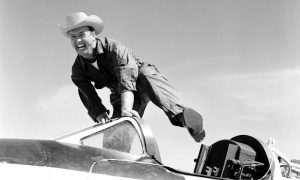 These Beautiful Artsy NASA Photos Were Buried in the Archives
0 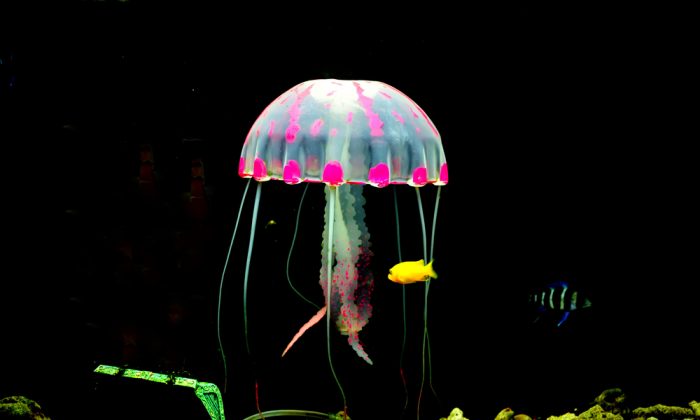 Jellyfish have been around for hundreds of millions of years, witnessing mass extinctions of other animals and creatures, yet they have survived. The oldest known fossils are at least 500 million years old.

Jellyfish are free-swimming, gelatinous marine animals with a pulsating bell-shaped body and trailing tentacles. Its body squirts out water, propelling the graceful creature forward. Their tentacles float like a driftnet, ejecting poison-tipped barbs to capture prey that floats by. Depending on the size of the jelly they may eat larvae, fish, crustaceans, tiny plants, and even other species of jellyfish. They eat and excrete waste from a single opening.

Jellyfish have fast metabolisms; it would be difficult for them to drift through the water with a heavy load of undigested food. In fact they are about 98 percent water, which is why they virtually disappear when they wash up on a beach and dry out in the sun.

Jellyfish come in a variety different colors, decorating the surface of the ocean with luminescent pink, blue, white, orange, and so many other brilliant colors.

1. The word Jellyfish has been officially used since 1796.

2. Swarms of jellyfish are called a bloom.

4. The color of some jellyfish is affected by their diet. For example, eating a lot of larval crustaceans can make the moon jellyfish pink or purple.

5. Even dead jellyfish can sting.

6. Pouring something acidic on the wound can help remove the sting, such as vinegar, Coke, red wine, or even urine.

7. Jellyfish are favorite pre of many sea turtles.

8. The Chinese have fished and eaten jellyfish for 1,700 years. They are both a culinary delicacy and used in Chinese medicine. They are rich in protein and very low in fat, and can help expand veins and lower blood pressure.