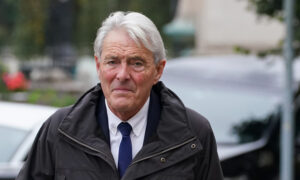 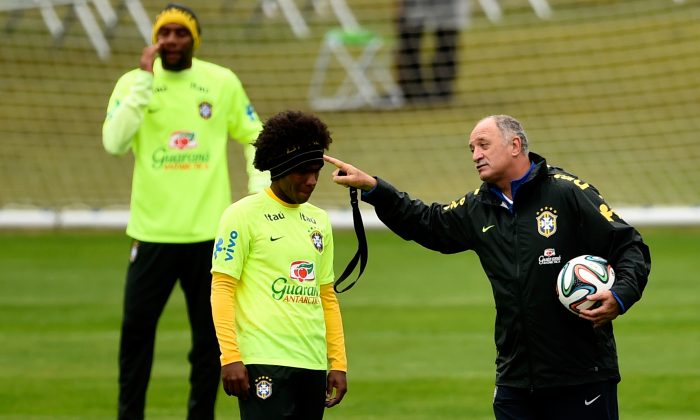 Brazil and Netherlands are set to face off in the FIFA World Cup 2014 third place match.

The game will be broadcast on BandSports, FOX Sports 1 Brasil, Band, SporTV, and Globo in Brazil, as well as Nederland 1 in the Netherlands.

Check out an AP preview of the match here.

The coach had said he didn’t think it made sense to play the third-place match with two teams coming off extremely disappointing losses. Brazil fell 7-1 to Germany in the semifinals, its worst defeat ever.

“I’m disappointed, we came here we only one objective and we had the confidence and faith that we could achieve this objective,” Gaal said. “We are not the best team in terms of quality, I always said that, but we are the team that is most difficult to defeat. This was being confirmed during the tournament, so I’m quite ashamed we never made it to the final.”