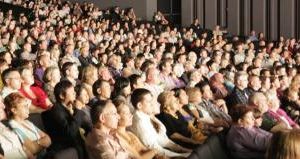 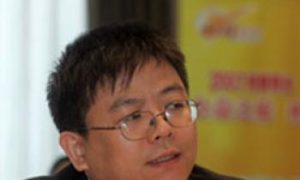 Mudslides and floods leaving a trail of destruction in Eastern Brazil have claimed the lives of 480 people, local media reported on Thursday.

The flooding, caused by heavy rainfall, has left thousands of people homeless.

The death toll is expected to rise as many people were washed away by the flooding, according to Brazilian newspaper Jornal Do Brasil.

The natural disaster has mainly unfolded in Brazil’s capital state of Rio de Janeiro. Many people were killed while sleeping.

Rousseff said homes illegally built in the region are one of the reasons for the severe damage, according to the Associated Press.

More rain is forecast for the weekend.