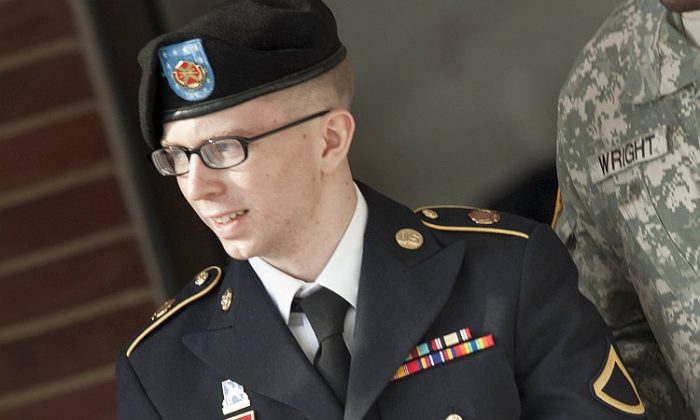 Bradley Manning, the Army private on trial for leaking classified information to WikiLeaks, was accused by the U.S. military of aiding a terrorist organization over a security breach.

Manning has been held in detention at a U.S. military facility since May 2010. He was charged with 22 counts for sending hundreds of thousands of sensitive battlefield reports from Afghanistan and Iraq, as well as diplomatic cables, to the website.

His defense lawyer, David Coombs, told AFP on Thursday that the U.S. government bypassed military rules and did not provide information helpful to the defense.