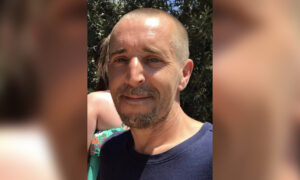 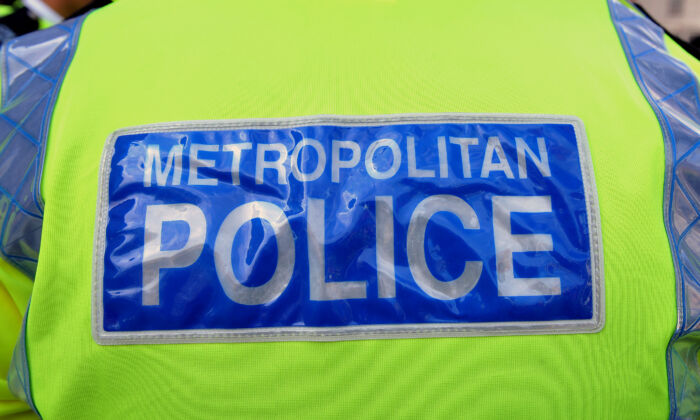 A 16-year-old boy has been arrested on suspicion of murder after a 61-year-old man died following a suspected assault.

Mehmood Shamshi was taken to hospital after being found seriously injured in Staines Road, Hounslow, west London, in the early hours of Aug. 18, the Metropolitan Police said.

Officers believe he was assaulted in Staines Road, near the junction of Cromwell Road, at around 10:30 p.m. the previous day.

He died in hospital on Aug. 21 and a post-mortem examination gave the cause of death as a head injury.

A 16-year-old boy was arrested on Aug. 28 on suspicion of murder.

He was taken into custody before being released on bail to a date in September.

Detective Chief Inspector Katherine Goodwin, who is leading the investigation, said: “Mehmood’s family and friends have been left devastated by his death, and we are working hard to work out the sequence of events that led to him sustaining injuries, which we believe ultimately led to his death.

“I would like to speak to anyone who was in the area, including drivers who may have any dashcam footage, of Staines Road, near to the junction of Cromwell Road, on 17 August between 10:30 p.m. and 11:30 p.m., who may have seen anything suspicious.”