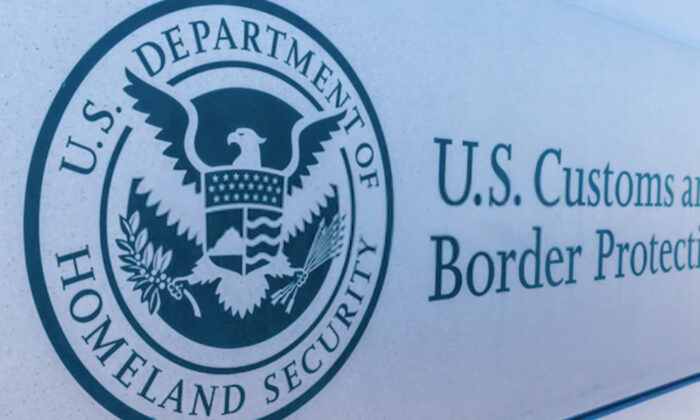 Over half of the narcotics found last year, or around 470,000 pounds, were discovered through so-called non-intrusive inspection technology, according to Customs and Border Protection (CBP). The agency seized a total of 808,522 pounds of illegal narcotics in 2020.

The non-intrusive inspection technology allows officials to detect narcotics, weapons and other materials that could present a nuclear or radiological threat to the U.S. without having to physically go through a vehicle or container, according to CBP. The technology ranges from large-scale X-ray and gamma-ray systems to portable and handheld options.

CBP officers used non-intrusive technology to inspect vehicles going in and out of the hardened security perimeter during inauguration events in Washington, D.C. Officials were searching cars and people for weapons and bombs.

“While our normal day-to-day operations at the border consist of looking for terrorism, narcotics, and of course weapons, in this case here we’re looking for incendiary devices, weapons, explosive devices to help protect the U.S. and this event,” CBP Office of Field Operations Branch Chief Garret Reinhart said, video shows.

Non-intrusive technology saves around $1 billion in government spending annually, according to CBP. The technology was used during 6.4 million inspections conducted by CBP in 2020.