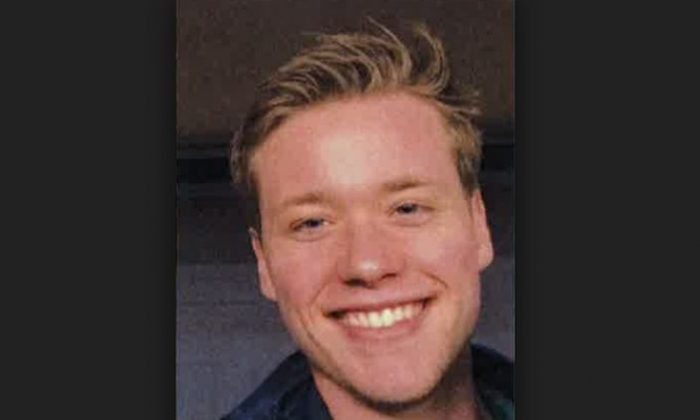 Police have recovered the body of a missing Dartmouth College student in a river near the campus.

Hanover, New Hampshire, police say 21-year-old Adam Wright, of Pennsylvania, was found near the shoreline of the Connecticut River about 500 yards from campus Tuesday morning.

Wright was last seen on campus shortly after midnight Monday. Police put out a missing-person news release later that day. A Dartmouth employee soon found a backpack along the riverbank, and his body was discovered a half-hour later.

Police do not yet know how Wright died but say a preliminary investigation shows no foul play. An autopsy has been scheduled.

Dartmouth President Phil Hanlon said Wright was a senior studying government and was president of a student-run International Business Council and the Dartmouth Humanitarian Engineering group.

Authorities did not provide a hometown for Wright.