In this episode, we take a look at the biggest China news stories in 2021.

We begin with the virus outbreaks in China, where the regime has taken the so-called “zero tolerance” control philosophy. It has not stopped outbreaks from sporadically springing up once in a while, but it has caused pushback among Chinese citizens—although such pushback often disappears from the public eye very quickly due to the regime’s strong censorship.

And what about the political leadership?

Communist leader Xi Jinping wants to steer the future of China. In doing so, he’s presenting a new interpretation of the past. The Communist Party approved a summary of its 100-year history in November—called the “historical resolution.” It’s a big deal, as this marks only the third time ever the Party has released such a document. And each time it happened in the past, the Party changed its direction.

And speaking of politics, 2021 was another big year for U.S.-China relations. On the U.S. side, the Biden administration’s China policy is a mix of tough and soft measures. On the Chinese side, the regime has tested hypersonic weapons among other military aggressions. They lobbied U.S. businesses to prevent China-related bills from getting passed in Congress, and more.

Another big story this year was Evergrande and the role China’s real estate sector plays in China’s economy. The sector accounts for about a quarter of China’s GDP and is a major force driving economic growth. A renowned Chinese economist estimated in November that if the regime doesn’t change its policy direction, in another three to six months, more than 60 percent of Chinese private real estate firms may face abnormal cash flow or even debt defaults.

It’s not just real estate; 2021 was a bad year for Chinese tech and education companies. Starting late 2020, the Chinese regime kicked off an unprecedented onslaught against big tech in China. At its most extreme, the clampdown caused a sell-off that erased $1.5 trillion from Chinese stocks.

And what about natural disasters?

Record rainfall, combined with bad policies, took the lives of over 300 local residents, according to official data. The actual death toll is suspected to be higher. Despite warnings of heavy rainfall, local authorities did not close businesses or the subway system as experts say they should have. That led to 14 people drowning in a subway tunnel.

And 2021 was an eventful year for the power game between the United States, China, and Taiwan. Beijing has never made an invasion of Taiwan look this real. And Taiwan has never enjoyed this much international support since the 1970s—when countries broke their ties with Taiwan to recognize communist China.

‘Beijing Wants to Reconstitute Life on the Planet and the US’: Peter Schweizer on the China Threat
59d China in Focus
sharecomments
Biggest China News: 2021 Roundup 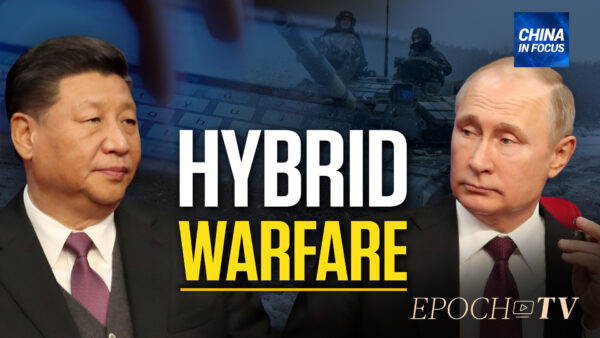 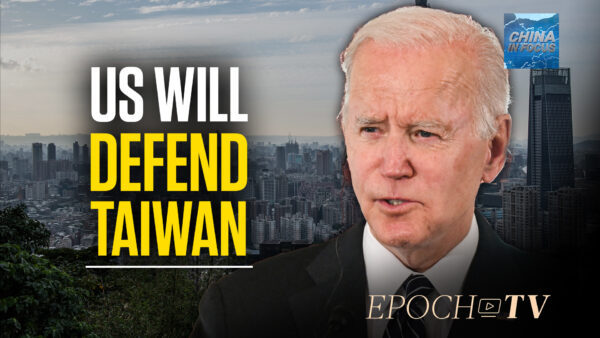 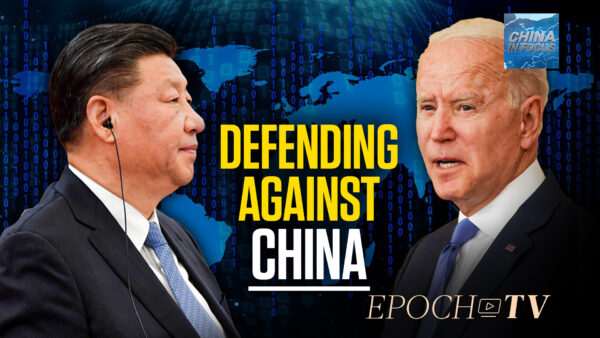 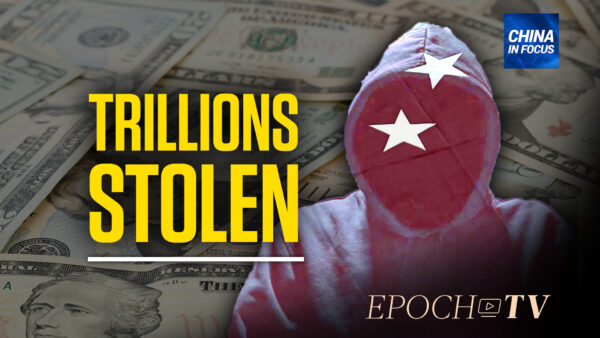 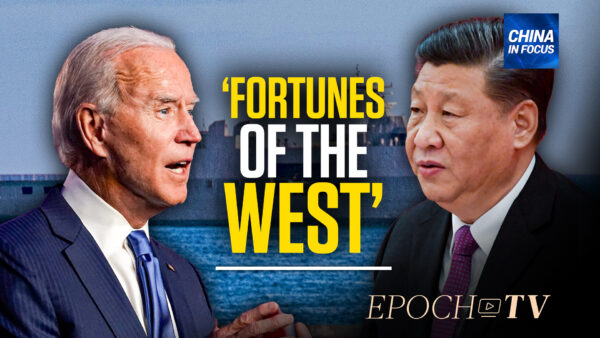 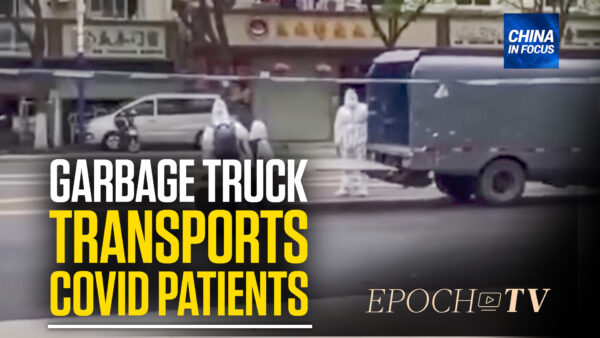