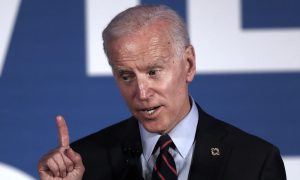 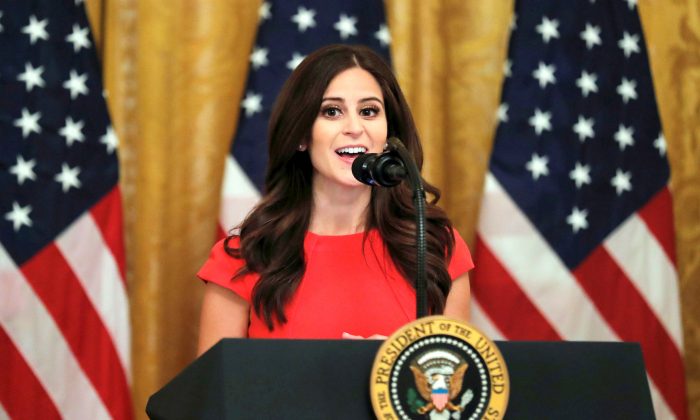 Lila Rose, founder and president of the pro-life organization Live Action, says Americans need to be aware of the serious deception by the Biden administration regarding abortion.

“Most Americans are not aware of the pro-abortion extremism of the administration,” Rose said in an interview with NTD News on Feb. 17. “And when they do become aware, they’re deeply concerned.”

Rose said that she and her organization are immensely concerned about the agenda of the Biden administration, which is “even more pro-abortion than when he served as vice president under President Barack Obama.”

She says Biden has denounced his past support of the Hyde Amendment, legislation that took effect in 1980 to prohibit federal funds from being used to perform abortions, with exceptions for live-saving situations or pregnancy resulting from rape or incest. The new administration also has rolled back the so-called Mexico City policy, which had banned U.S. taxpayer funds to groups that offer abortions or abortion counseling.

While Biden professes to be a “devout Catholic,” a religion that carries clear and repeated messages that protect the sanctity of life, Rose says she thinks he’s using the religion as a cover for his radical abortion agenda.

She said the media has a clear double standard because other people who are Catholic aren’t treated equally.

“To see the double standard and media where Joe Biden’s faith is praised and held up as an example, while at the same time, he’s supporting the legalized killing and even the taxpayer-funded killing of human beings, of children,” Rose said. “While at the same time, other Catholics like [Supreme Court Justice] Amy Coney Barrett is excoriated for her faith, is attacked, even, for her faith and called a ‘handmaid,’ that she’s going to set us back decades or centuries because of her faithful Catholic witness.”

In addition, she said that not only are the civil liberties of preborn children in danger, but also pro-life advocates.

“For example, his own vice president, Kamala Harris, has been on the warpath against pro-lifers since she served as attorney general of California. She was the one who sent her state agents to raid the apartment of a pro-life undercover journalist, my friend David Daleiden,” Rose said.

“He also has recently appointed former California Attorney General Xavier Becerra to a high position in his administration. This was the same attorney general who went ahead and filed criminal charges against two pro-life activists in California, as well as forcing pregnancy centers to post abortion advertisements in their clinics in California.”

Rose encourages conservatives to speak out, adding that they have an important role to play and should focus on the long run.

“You are not alone. There are so many people that actually agree with you but perhaps they haven’t found the courage to speak yet because they need to see somebody else standing up first. So don’t think that you are alone, know that there are many that are with you. Secondly, I would encourage everybody that the change starts with us.”