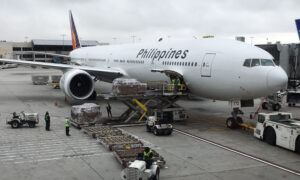 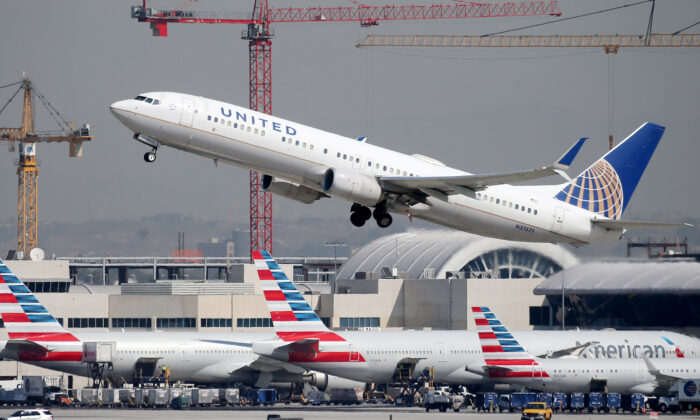 The Biden administration confirmed on Sept. 20 that it will direct the Department of Homeland Security to ease travel restrictions on COVID-19-vaccinated foreign visitors.

White House COVID-19 coordinator Jeff Zients said at a press conference that all foreign visitors need to be vaccinated and present proof of their vaccination before boarding a U.S.-bound flight. Those individuals also must show a negative COVID-19 test no later than 72 hours before flying, he said, noting that there will be no quarantine requirement.

Zients said the new rules, which go into effect in early November, will “protect Americans here at home and enhance the safety of the international air travel system.”

President Joe Biden’s administration also will tighten testing rules for unvaccinated U.S. citizens, who will need to be tested within a day before returning to the United States, as well as after they arrive home, Zients said.

“This is based on individuals, rather than a country-based approach, so it’s a stronger system,” he said

The U.S. Centers for Disease Control and Prevention (CDC) will mandate that airlines collect contact information from travelers from abroad to perform contact tracing, he noted.

It isn’t clear which vaccines will be accepted under the new travel requirement or whether vaccines that haven’t been approved by the Food and Drug Administration could be accepted. Zients said the CDC will have to make that determination.

The new restrictions don’t affect land travel from Canada and Mexico, where travel curbs are still in effect.

“We do not have any updates to the land border policies at this point,” Zients said.

He didn’t say when the northern and southern borders would be reopened for regular travel.

The Sept. 20 announcement comes as some administration officials have publicly floated the idea of requiring Americans flying domestically to be fully vaccinated against the CCP virus.

Dr. Anthony Fauci, Biden’s COVID-19 adviser and one of the administration’s public faces regarding its pandemic response, said over the weekend that a vaccine mandate for domestic flights might be in the works.

“The team has a lot of things on the table. Nothing has been taken off the table,” Fauci said on “Meet the Press” on Sept. 19 when asked about the potential policy mandate. “We have not yet gotten to the point of requiring vaccinations on domestic flights, but everything is on the table. We consider these things literally on a daily basis. So suffice it to say, it’s still on the table right now.”