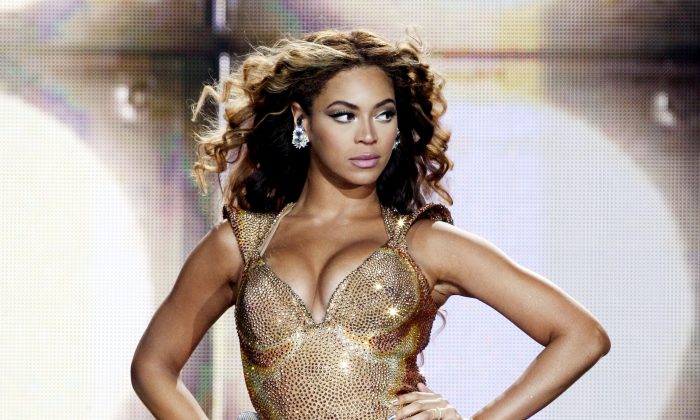 Beyonce helped raise $82,234 for Flint residents, who are still dealing with Michigan’s lead-contaminated water since the city switched its water supply in 2014 to save money.

The funds were raised by Beyonce’s fans, who were given the option to donate when purchasing tickets for her Formation tour.

Parkwood Entertainment, Beyonce’s entertainment and management company, presented the check to United Way of Genesee County on June 13, according to a press release. United Way is a nonprofit focusing on improving education, financial stability, and health in communities worldwide.

“We are so grateful for the support Beyonce has given to those in Flint and the way she has inspired her fans to fight for the education, health, and financial stability of everyone in their communities,” said Stacey D. Stewart, the U.S. president of United Way Worldwide. “This partnership demonstrates just how easy it can be to give back.”

The donation will go toward “filtration pitchers, faucet mount filters, replacement cartridges and truckloads of water,” according to a press release. In addition, Parkwood announced that 14 high school students will receive “college gifts” to help cover their education expenses, along with tickets to Beyonce’s Detroit concert at Ford Field on June 14.

Beyonce ends her 32-date North American trek in Detroit on June 14 before heading to Europe later this month. She will then return to perform in the United States in September.