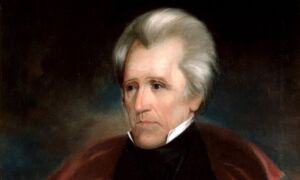 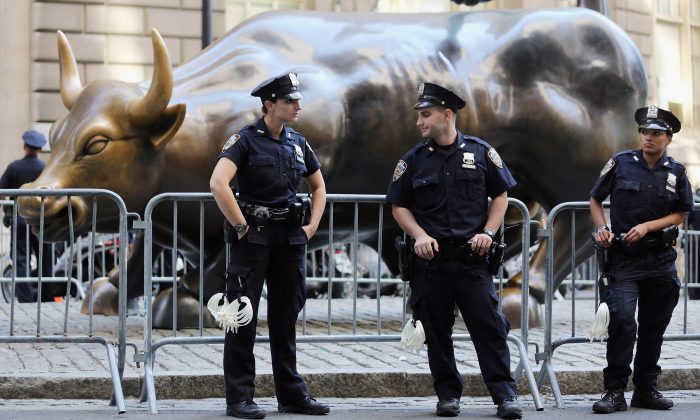 Beware of Bullish Bankers, Their Bubbles, and the Inevitable Burst

Something happens between the bubbles, bailouts, and boom and bust cycles that we can’t afford to ignore, and it’s happening right now in the United States and Europe. It’s a kind of collective amnesia that lulls investors into forgetting exactly what and who caused the last financial crisis.

The collapse of Lehman Brothers, the mortgage crisis, and the Great Recession of 2008 are already ancient history in the minds of investors, bankers, and regulators. A few short years of low default rates and good loan growth creates that heady atmosphere of irrational exuberance that transforms staid bankers into high-wire risk takers.

With their hubris restored, bankers once again have convinced themselves—and everyone else—that they are the smartest players on the street with superhero risk-management skills. Regulators are beginning to loosen their reins; investors fund bankers’ risky investments; and credit rating agencies assign really high credit ratings to the securities banks issue.

Everybody has again become incredibly bullish about banking, which inspires a lot of risk-taking and more financial leverage. This can happen even in an environment of weak fundamentals, so when these fundamentals eventually manifest themselves in a negative shock, it rocks the markets. The boom dissolves into a financial crisis.

Understanding the psychological bias (known as the availability heuristic, a sort-of mental shortcut that relies on using only the most readily available information, such as the most recent past, to arrive at inferences about the current and future state of affairs) that drives this kind of behavior is important.

The longer a lending boom lasts, the more trouble it foreshadows

My research into the conditions and causes of the last two major financial crises reveals that the longer a lending boom lasts, the more trouble it foreshadows. More generally, during booms, any aspects of risk management in financial institutions get corrupted by a kind of overconfidence in the skills of bankers.

The recent foreign exchange scandal in which many global banks were assessed billions of dollars in fines for rate-rigging is an example of the kind of reckless behavior that occurs when things have been going well.

While that may seem counterintuitive and almost paradoxical, it’s true. Research into the conditions that existed prior to the major financial crises that have occurred over the past eight centuries shows that virtually every crisis was preceded by an asset price bubble in the economy and high leverage on the balance sheets of banks, conditions that suggest an environment tolerant of high risk.

And that’s exactly the environment we have now, as six years of ultra-low interest rates across the world have led to ever-rising debt loads in most countries and have created incentives for increased risk-taking in the pursuit of high yields, putting the financial system at risk of another collapse if regulators don’t act soon.

To prevent the boom-bust cycle, U.S. and EU banking regulators need to adopt and enforce a policy that requires capital requirements that are strongly countercyclical. That means, during good times banks should be required to increasingly hold more and more capital, because the more capital banks have, the more circumspect they’ll be in terms of how much risk they take.

So, during good times, requiring banks to keep more capital is going to start putting the brakes on the rate at which bank lending grows. It’s not the only policy available, but it is one relatively easy fix that regulators could put in place now to mitigate or prevent the next crisis.

Unfortunately, the tendency is toward the exact opposite. The longer the boom goes on, the more relaxed regulators and banks’ internal risk controls become.

How Far Will Regulators Go?

Changing that would seem to be a natural goal of Basel III, a voluntary, global regulatory framework on bank capital adequacy, stress testing, and market liquidity risk. The issue is: How far are regulators willing to go? How high are they willing to set capital requirements?

Existing capital requirements being contemplated under Basel III set the leverage ratio (a measure of how much capital a bank has) at 3 percent, but in the United States, regulators have set it at 5 percent.

We need to aim much higher. We should be talking about 10 percent or even 15 percent capital requirements (possibly depending on some assessment of overall portfolio risk via, say, stress tests). In the United States we are moving in this direction with capital buffers determined by regulators based on stress tests.

And perhaps in this process, we can think of ways in which we can lighten the regulatory burden on banks in areas that have little to do with prudential regulation and also reduce regulatory complexity, so that the costs of regulatory compliance for banks, which are quite substantial, are reduced.

The goal should be to get to that 10 percent to 15 percent watermark in terms of capital (along with less regulatory complexity), so that when the next crisis hits, we have the necessary shock absorption capacity within the banking system.

Now, some bankers may complain that this will reduce their return on equity, but as I have pointed out in my earlier research, this is not necessarily detrimental to shareholder value.

Meanwhile, regulators should be cognizant of the fact that when they restrict banking activities to control systemic risk and increase the costs of regulatory compliance for banks, many of the risky activities migrate to less heavily regulated parts of the financial services industry.

Currently, this is happening as broker-dealers and private equity firms pick up services that used to be performed by banks. In other words, the next financial crisis may not originate in banking, but that does not mean it will be any less damaging than the last one.

Regulators can only do so much to keep these firms from taking excessive risks. What they can do is ensure banks have enough capital and regulatory costs imposed on banks are not excessive, helping contain the next crisis and preventing the near-collapse we experienced in 2008.

Anjan V. Thakor is professor of finance at Washington University in St Louis. This article was previously published on TheConversation.com