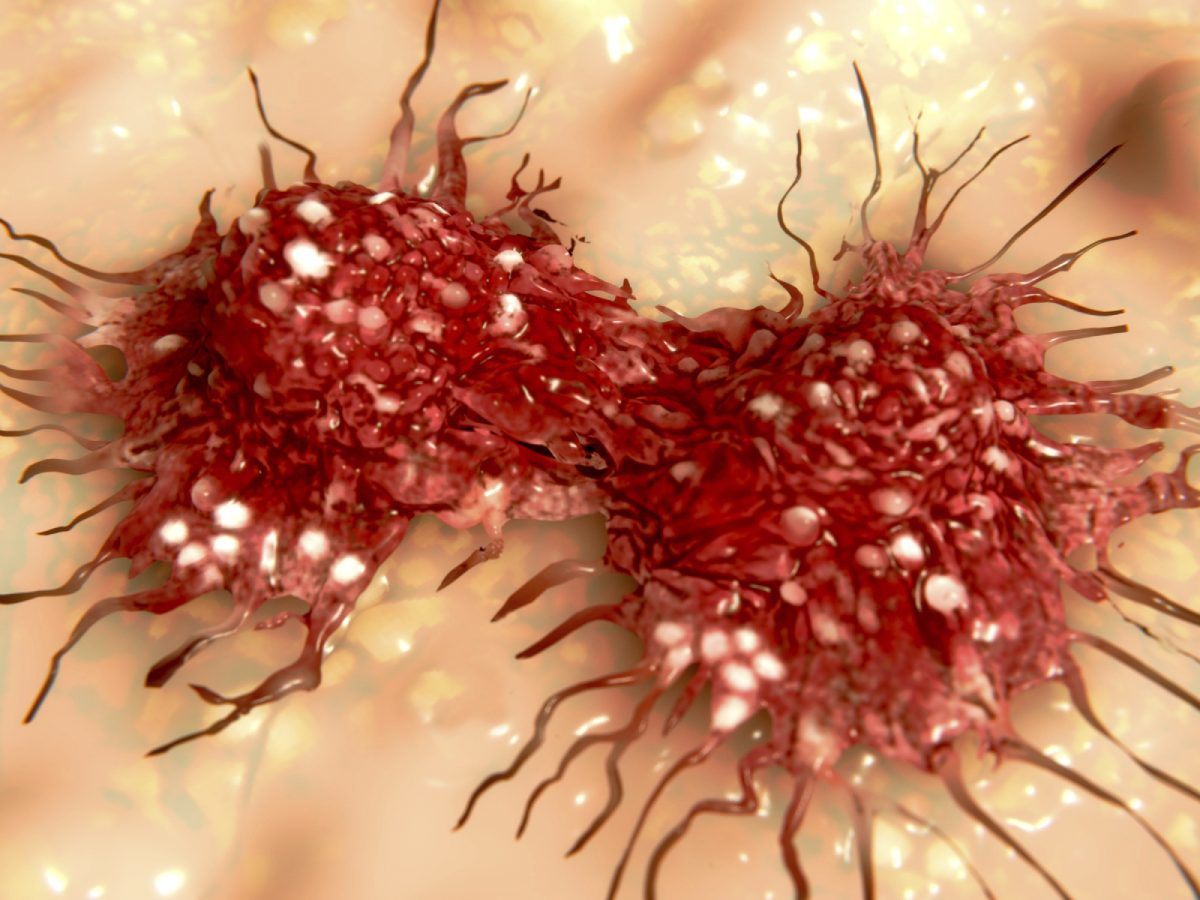 About one hundred times less toxic than chemotherapy, turmeric extract (curcumin) was found more effective at killing colorectal cancer stem cells from patients than a popular combination of conventional drugs.

Researchers from the United Kingdom have just made a major breakthrough in cancer research by demonstrating for the first time in patient-derived colorectal cell lines that a turmeric extract (curcumin) is not only an effective adjunct agent to enhance conventional chemotherapy, but that it may be even more effective on its own.

Published this month in Cancer Letters and titled, “Curcumin inhibits cancer stem cell phenotypes in ex vivo models of colorectal liver metastases, and is clinically safe and tolerable in combination with FOLFOX chemotherapy,” the study evaluated the so-called “diet-derived agent” curcumin — the primary polyphenol in turmeric — as a possible adjunct to enhance conventional treatment of colorectal cancer with chemotherapy.

The primary role of cancer stem cells in contributing to cancer malignancy as well as resistance to conventional treatment is addressed in the study. Whereas traditional cancer research methods focus on a treatment’s ability to reduce tumor volume (or the number of cells in a cancer cell culture), the cancer stem cell theory acknowledges that treatments have highly differential effects on the different cell types that comprise the tumor; namely, whereas the relatively benign daughter cells of a tumor may die when exposed to chemotherapy, the relatively chemotherapy-resistant cancer stem cell population (so-called “mother” cells) can actually increase in number as the tumor volume decreases, resulting in creating an albeit smaller but far more dangerous, treatment-resistant tumor.

The researchers discovered that curcumin is both a safe and effective adjunct in the treatment of colorectal cancer.

The researchers discovered that curcumin is both a safe and effective adjunct in the treatment of colorectal cancer. They noted the significance of these findings by pointing out that this was “the first time that curcumin may enhance oxaliplatin/5-FU-based chemotherapy in models derived directly from patients for whom the treatments are ultimately intended.” Specifically, the curcumin was able to inhibit what is known as “spheroid formation,” a 3-dimensional configuration of cells that indicates cancer stem cell driven cancer progression. Curcumin was also found to down-regulate cancer stem cell associated markers (e.g., CD44 and CD166 and ALDH activity), and various other chemical signals associated with carcinogenesis (e.g., epidermal growth factor, insulin-like growth factor and Notch). All these activities, taken together, indicate that curcumin is capable of targeting the stem cells at the heart of cancer malignancy.

What is even more remarkable about the new study is that the researchers found curcumin outperformed the combination chemotherapy treatment (5-FU/oxaliplatin) in decreasing the cancer stem cell linked spheroid formation: “In addition, curcumin alone decreased spheroid number to a greater extent than the 5-FU/oxaliplatin treatments.”