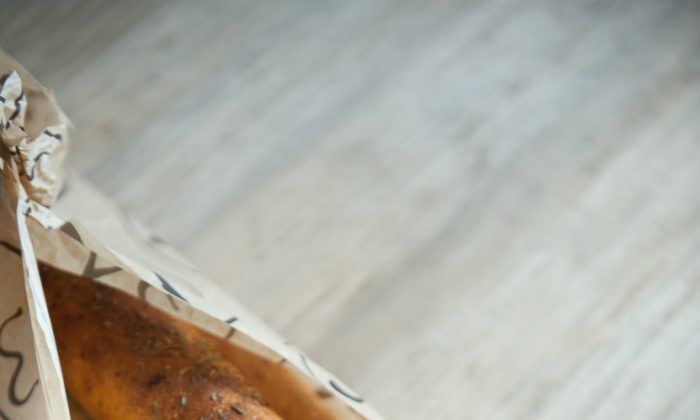 PARIS— Hundreds of Parisians in black berets are riding vintage balloon-tired bicycles with baskets full of crusty baguettes on a retro-inspired outing.

Sunday’s ride is the culmination of the weekend Bicycle Festival taking place across France.

The mass gathering at Place de la Republique also saw cyclists dressed in 1930s fashions such as woolen plus fours for men and floral-patterned summer dresses for women. The annual “Ride Beret et Baguette” is a French take on the phenomenon known as “Tweed Runs” in Britain.

Under bright sunshine, the cyclists rolled out for a 10-kilometer (6-mile) spin to the Bois de Vincennes park, where a giant picnic was planned.