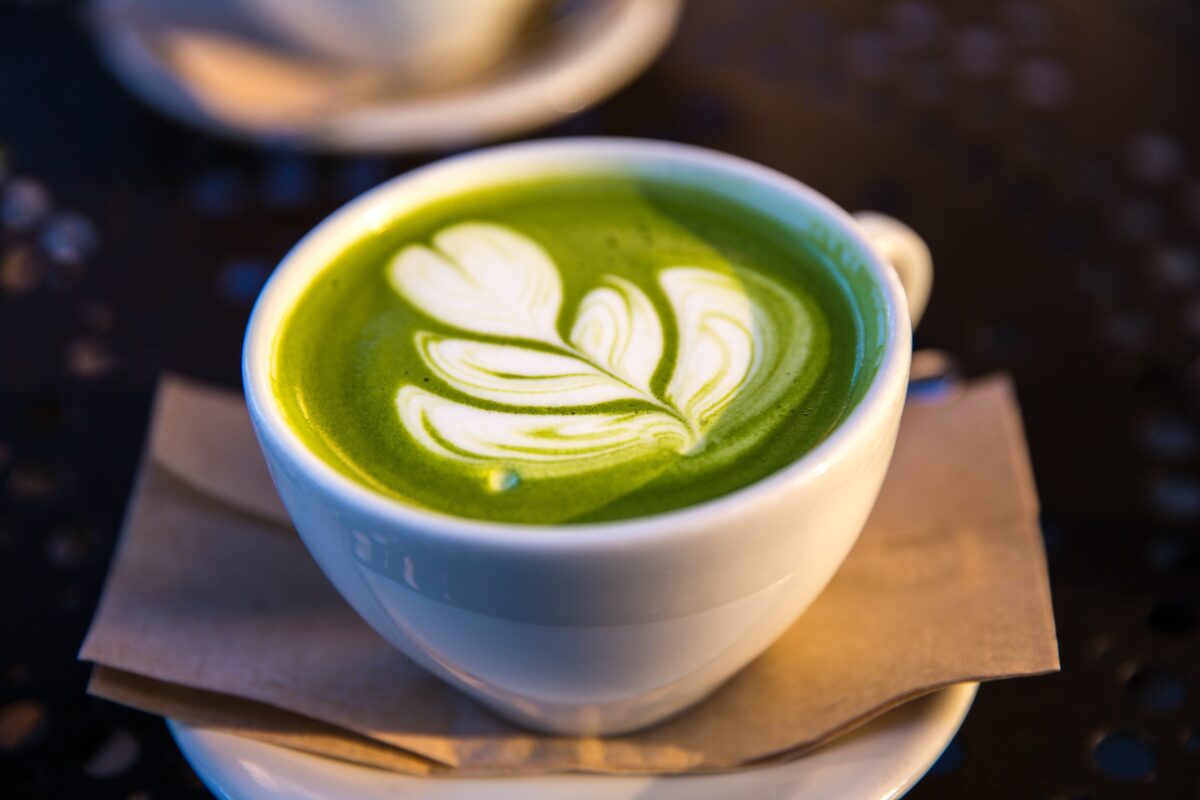 Photo by Jason Leung on Unsplash
Food as Medicine

Unlike most antiviral drugs, green tea appears to work by boosting the immune system to combat diseases such as genital warts (caused by HPV) and the flu (caused by the influenza virus).