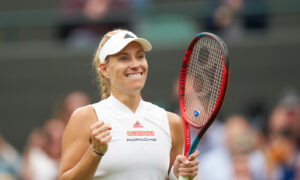 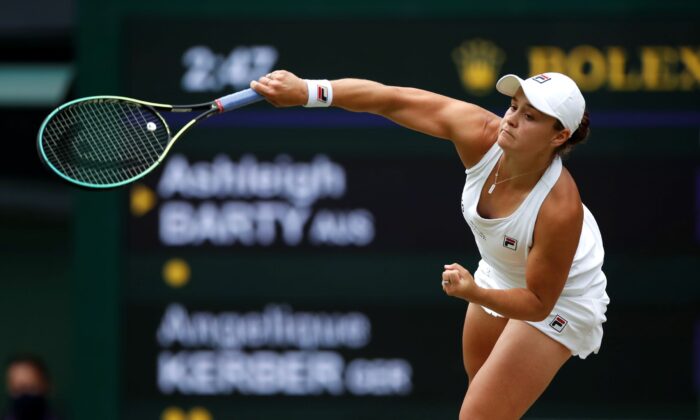 The 25-year-old will now aim to emulate Evonne Goolagong who won the second of her two Wimbledon crowns in 1980.

After saving a break-point in a nervy opening game on a sunny Centre Court, world number one Barty was supreme in the first set as her all-court game flowed on the grass.

The 33-year-old Kerber used all her experience on the surface to hit back in the second set and looked poised to take it into a decider when serving at 5–3.

But Barty got back in the groove and broke to love.

Kerber’s game went off in the tiebreak and Barty surged into a 6–0 lead and despite missing out on three match points she was never going to let her opportunity slip.

A netted backhand from Kerber sent Barty through to her second Grand Slam final, having won the French Open in 2019.

She will face Karolina Pliskova or second seed Aryna Sabalenka in Saturday’s showpiece—the first time since 1977 that both finalists are in their maiden Wimbledon final.