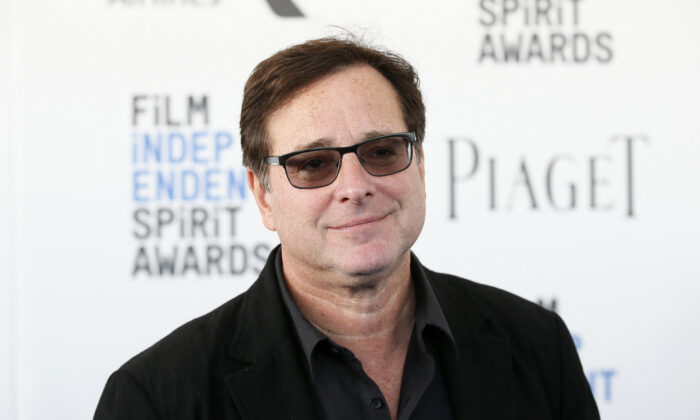 Autopsy Reveals New Details in Bob Saget’s Cause of Death

“It is in my opinion that the death of Robert Saget, a 65-year-old white male found unresponsive in a hotel room, is the result of blunt head trauma,” Orange County Chief Medical Examiner Dr. Joshua D. Stephany said in a statement (pdf). “It is the most probable that the decedent suffered an unwitnessed fall backwards and struck the posterior aspect of his head. The manner of death is accident.”

Stephany also said that a toxicology report “did not reveal any illicit drugs or toxins” in his system at the time of death in a hotel room in Orlando on Jan. 9.

An autopsy report that was released alongside Stephany’s statement said Saget had posterior scalp abrasions, subgaleal hemorrhage (blood that forms between the scalp and skull), discoloration of the eyelids due to the fracture, subdural hematoma (a buildup of blood on the surface of the brain), and subarachnoid hemorrhage (bleeding in the space that surrounds the brain).

The autopsy also said a PCR test revealed that Saget was positive for COVID-19.

The autopsy comes one day after Saget’s cause of death was confirmed by his family.

“The authorities have determined that Bob passed from head trauma,” they said on Wednesday. “They have concluded that he accidentally hit the back of his head on something, thought nothing of it and went to sleep. No drugs or alcohol were involved.”

The actor and comedian’s family added that they have been “overwhelmed with the incredible outpouring of love from Bob’s fans” in the weeks after his death.

“Now that we have the final conclusions from the authorities’ investigation, we felt it only proper that the fans hear those conclusions directly from us,” Saget’s family added. “As we continue to mourn together, we ask everyone to remember the love and laughter that Bob brought to this world, and the lessons he taught us all: to be kind to everyone, to let the people you love know you love them, and to face difficult times with hugs and laughter.”

After confirming his death, authorities told media outlets at the time there were no signs of foul play or drugs at the scene.

Following his death, there was an outpouring of grief online.

“Bob was the most loving, compassionate, and generous man. We are deeply saddened that he is no longer with us but know that he will continue to be by our side to guide us as gracefully as he always has,” the Olsen twins said in a statement. “I am broken. I am gutted. I am in complete and utter shock. I will never ever have another friend like him,” said John Stamos, who co-starred with Saget on “Full House.” “I love you so much Bobby.”