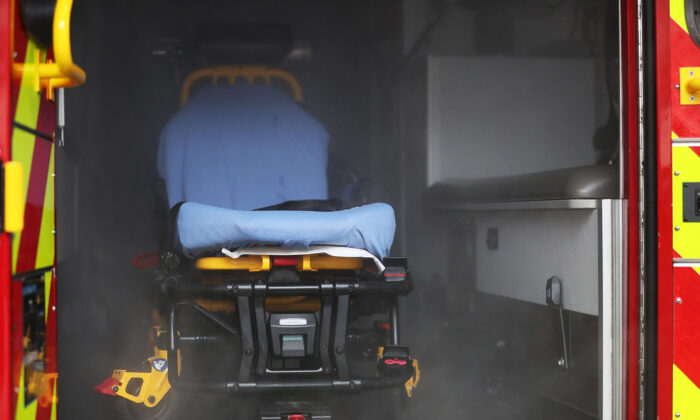 By Kevin Spear
From Orlando Sentinel

Authorities said initially that beginning with a call at 5:30 p.m. about a female juvenile, 11 patients with “varying symptoms” were transported from the treatment facility at 6601 Central Florida Parkway in south Orange County near Interstate 4. Of those, two were adults and nine were juveniles, and all were of “varying symptoms.”

The Orange County Sheriff’s Office said Monday that the juveniles, all stable and alert at a medical hospital, “were believed to have ingested some kind of narcotic” at the Central Florida Behavioral Hospital.

The two adults transported the hospital were not part of the incident involving the juveniles, the sheriff’s office stated. A person taking patient-intake calls at Central Florida Behavioral Hospital said her organization would not comment.