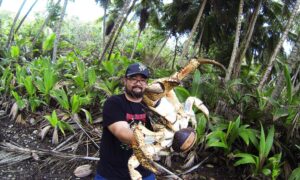 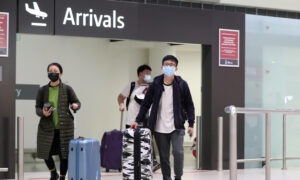 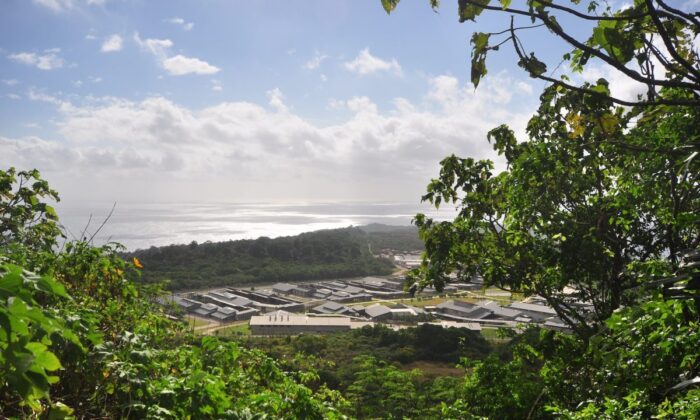 Australians quarantined on Christmas Island while they waited to be cleared of the symptoms of coronavirus have started to return home.

More than 200 people spent about two weeks at the island’s detention centre waiting to be cleared of the possibility of COVID-19.

They had been evacuated from Wuhan in China’s Hubei province, the epicentre of the virus outbreak.

Some of the evacuees touched down in Sydney and Perth on Monday night, while others were bound for Canberra, Adelaide, Melbourne, and Brisbane.

Melissa Wang, who disembarked in Sydney, said she was “feeling so exhausted it’s kind of just a relief.”

She said her experience on the island was “really positive” and she was “very surprised by the care of all the teams.”

“I was expecting a detention centre, and that’s what it was, but did not expect the warmth of the people,” Wang told AAP.

In Perth, 10-year-old Elizabeth Taylor told reporters she enjoyed “running around, being free [and] seeing all the crabs” but said there were daily health checks too.

“It was really good, [I] made some new friends and actually enjoyed the place,” she said.

Elizabeth said she mostly played sport, including tennis, and did not have to do schoolwork.

Asked if she was happy to he home, Isabel Taylor, 9, said, “Yes and no at the same time … I’d like to stay for another two weeks but we’re already here now.”

“I just want to say a big thanks to our government,” she said.

Gao said she too had a “really great time” on Christmas Island.

“I was a bit worried before but then once we got there we were actually treated so well and they looked after us so well. I’m just so grateful,” she said.

“Actually, we wished we could have stayed a bit longer. [I] didn’t want to come home.”

Gao said she was never worried she might have the virus because she was far from the city, staying at an orchard.

She said getting out of Wuhan had been difficult and stressful because the city was blocked.

Gao still has family in China.

“Of course I do worry about them,” she said.

“We have such big population in China, and I have to say, you do have a lot of chance to get the virus.”

Mel Pleno was quarantined with his wife and three kids after “a lot of uncertainty about our personal safety and wellbeing in Wuhan.”

He said it was an “easy choice” to accept the government’s evacuation offer.

“We’re very grateful for the Australian government and their response to the situation, and chartering a plane for my family to come back,” Pleno told AAP in Sydney.

“Whilst coming straight to Christmas Island wasn’t the ideal place to come at first instance, we were well taken care of.”

About 35 people have been left on the island for another flight on Wednesday.

None of the people will be required to take further tests after they get home, as they were cleared just before leaving the island.

By Jodie Stephens and Angie Raphael