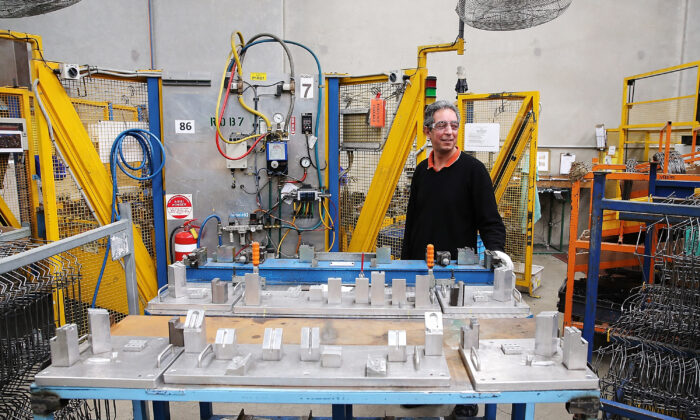 The Producer Price Index (PPI) was up 1.4 percent in the June quarter, following a 1.6 percent increase in the previous three months.

Compared to the past 12 months, the index jumped by 5.6 percent, the highest level since the oil price shock in December 2008.

The PPI measures the change in the price of goods and services as they come out of production from the producers’ perspective.

The index is occasionally referred to as “wholesale inflation”, while the Consumer Price Index is often called “retail inflation.” Both indices are important economic measures that reflect price changes from different standpoints.

The Australian Bureau of Statistics reported that the growth in producers’ costs in the June quarter was mainly driven by higher building construction output, soaring petroleum fuel manufacturing and heavy and civil engineering construction prices.

In particular, building construction prices grew by 3.9 percent during the June quarter, with input prices to house construction leaping by 17.3 percent in the past year due to higher timber and metal prices.

Similarly, petroleum manufacturing prices soared by 31.5 percent, while heavy and civil engineering construction prices increased by 2.8 percent in the three months to June.

Besa Deda, the chief economist at St George Banking Group, said the PPI for the June quarter was “slightly softer” than the March quarter data.

“Perhaps the peak is here,” she said in comments obtained by AAP. “That’s … what we’re hearing from our customers.”

In light of the new data, she said her bank maintained the expectation that inflation would peak at 7.5 percent in 2023.

In addition, Deda said while supply chain disruptions still remained across industries, the situation was better than earlier this year.

Sharing a similar view, AMP senior economist Diana Mousina said there was a drop in shipping costs, air freight and container costs, and commodity prices other than oil.

However, she noted that the PPI for the June quarter were still higher than what was normally observed.

“More signs that inflation remains high for a number of industries across Australia, not just consumers,” Mousina said.