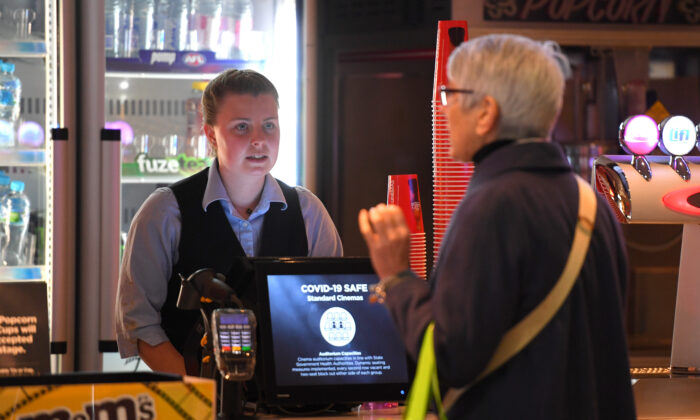 While the unemployment rate for men slipped by 0.2 percent to 3.4 percent, women’s remained unchanged at 3.4 percent compared to June.

In addition, data from the Australian Bureau of Statistics (ABS) indicated that the number of unemployed people in July was slightly lower than the number of job vacancies in May.

While the jobless rate continued to drop in July following June’s sharp fall, there was a decline in employment of 41,000, which was a far cry from expectations of a 25,000 increase.

Employment Expected to Bounce Back In August

Langcake also said the lower jobless rate was partly due to a drop in the participation rate caused by COVID-19, school holidays and floods on the east coast of Australia.

“To the extent that this has contributed to the fall in employment in the month, we can expect a rebound in the coming months,” he said.

Meanwhile, AMP Australia senior economist Diana Mousina believed the fall in employment was likely overstated and that the economic indicator would be stronger in August.

She also said that July’s wages and labour figures would inevitably cause the Reserve Bank of Australia to raise the interest rate further. However, she was not sure how big the increase would be.

Regarding employment, Australian Chamber of Commerce and Industry head Andrew McKellar described the jobs created so far in 2022 as “good, full-time, secure jobs.”

At the same time, McKellar said the government should focus on lifting workforce participation and dealing with labour and skills shortages.

Likewise, Australian Council of Social Service acting CEO Edwina MacDonald said the government should concentrate efforts on making more people join the workforce, including those who were long-term unemployed, people with disabilities and older Australians.

“Over the last 50 years, full employment has taken a back seat to efforts to curb inflation using the blunt instruments of high-interest rates and government spending cuts,” she said.