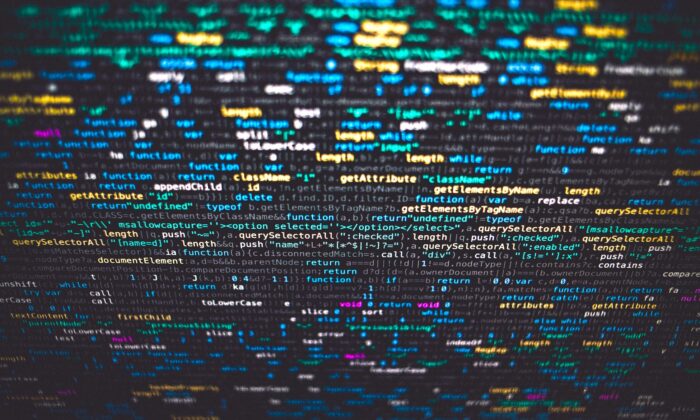 Australia’s spy chief appeared before parliament’s intelligence and security committee in Canberra on Friday to review the mandatory data retention laws introduced in 2015.

Burgess said data retention laws had helped ASIO identify a visiting scientist who was involved in clandestine intelligence activity and had been accessing sensitive or classified documents for more than 10 years.

“That’s correct, senator, and we have a strong argument for an extension of two years,” Burgess said.

Labor frontbencher Kristina Keneally expressed concern over metadata being stored longer after it was revealed agencies including the RSPCA and a teaching institute had accessed information under the laws.

Burgess said too many people had access to the metadata without explaining why they needed it.

“I have a strong case why ASIO can access it perhaps everyone else who has accessed it should put their cases forward,” he said.

Hosting the data overseas was raised as a concern, in light of an increasing trend from other countries towards storing data locally.

Burgess said moving data offshore didn’t necessarily make it less secure, however, his preference would be to store all Australians’ data here so it could be protected under Australian law.