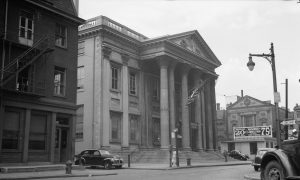 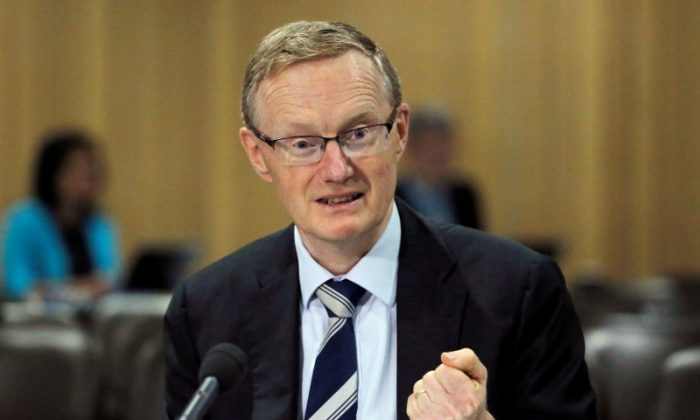 The Reserve Bank of Australia has cut the cash rate to another record low of 0.75 percent, with the board prepared to go even lower if they don’t see the desired lift in household consumption.

The market had largely priced in Tuesday’s 0.25 percentage point cut despite lingering doubts over whether the move will deliver the desired economic stimulus.

The RBA had reduced the rate in both June and July in an attempt to shake the country out of economic stagnation, holding at 1.0 percent during August and September as it observed whether the cuts—as well as the federal government’s tax offsets—had flowed through to the economy.

Apart from the housing market, where prices have shown signs of ballooning again in the major Sydney and Melbourne markets after a two-year downturn, there have been few signs so far this has had an impact anywhere.

Figures released just hours before the RBA’s decision showed property prices continue to accelerate at their fastest pace since March 2017.

However, approvals to build new homes continue to slide, adding to a litany of disappointing indicators that include weak retail trade, stagnant wage growth, below-target inflation, and climbing underemployment.

In his statement on Oct. 1, RBA Governor Dr. Philip Lowe said the board decided to cut again in an attempt to eat into persistent labour market slack, amid signs employment growth is likely to slow from its recent fast rate.

Lowe also said the board took account of the forces pushing interest rates down in other countries and the effects this trend is having on the Australian economy and inflation outcomes.

“Interest rates are very low around the world and further monetary easing is widely expected, as central banks respond to the persistent downside risks to the global economy and subdued inflation,” he said.

Crucially, Lowe said the RBA would consider cutting rates to 0.5 percent in order to support sustainable growth, full employment, and the achievement of the inflation target over time.

He said the main domestic uncertainty was low household consumption, with the sustained period of only modest increases in household disposable income continuing to weigh on spending.

Nonetheless, Lowe maintains the economy has reached a “gentle turning point” for after annual growth hit a decade low of 1.4 percent in the June quarter.

A cut to 0.5 percent is expected by economists in February.

“In the absence of meaningful fiscal stimulus, quantitative easing may soon be inevitable,” Pickering said.

Finance expert Steve Mickenbecker said an increase in the unemployment rate to 5.3 percent last month, on top of sluggish growth, and concerns over world trade the case for a cut was overwhelming.

However, he said borrowers should not expect the full 0.25 percent to passed on by their bank: “With their profit margins under pressure from low rates the cut is likely to be between 0.15 percent and 0.20 percent.”

The Australian Chamber of Commerce and Industry urged the banks to pass on the interest rate cut to customers “in order to boost consumer spending, encourage businesses to invest, and create jobs and reinforce the economy’s capacity to withstand global turbulence,” according to a press release.