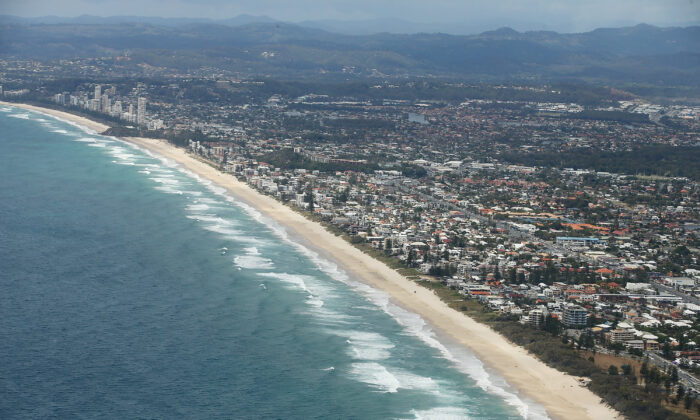 Australia’s Queensland Set to Blast Off in Space Race

The Queensland state government in Australia has launched a space industry growth strategy to create 6,000 new jobs by 2036.

Queensland’s space industry will attempt to boldly go where no Australian state has gone before with the Palaszczuk government planning thousands of new jobs for the sector.

Minister for State Development Cameron Dick says an A$8 million investment in a new five-year strategy will blast the state’s space industry into a new growth phase.

“Our goal is to create up to 6,000 new high-value jobs for Queenslanders and generate A$6 billion annually for the state by 2036,” he said in a statement on Sunday.

He said the state’s current civil and military aviation and mining technology sectors gave it a strong foundation to launch into space-related activities, such as robotics, automation, systems design, and the launching of payloads.

The state’s vast outback and extensive coastline close to the equator make it ideal for satellite ground stations and launch sites, the strategy noted.

It also has a comparable latitude to Cape Canaveral, Florida, which hosts the Kennedy Space Centre, one of the world’s busiest launch sites.

“Because when it comes to the space industry, we want to see Queensland boldly go where no state has gone before,” Dicks said.