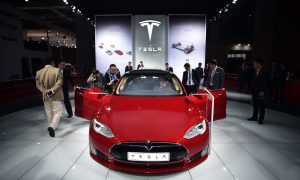 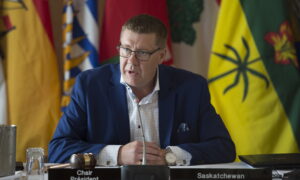 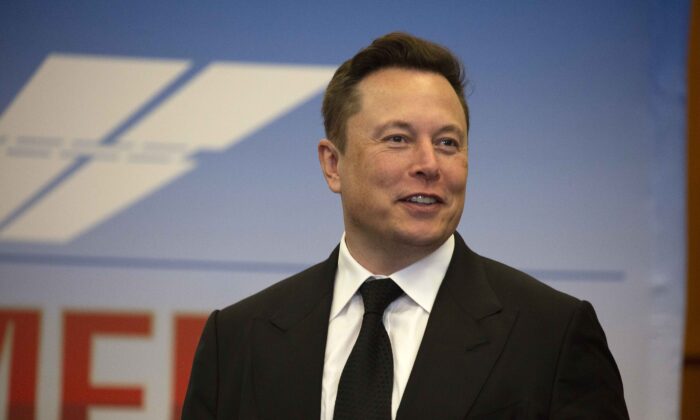 The five-year agreement states that Piedmont will supply a third of its 160,000-ton annual output of spodumene concentrate from its site in Kings Mountain, North Carolina.

Both companies have an option to extend the deal for another five years.

“We are excited to be working with Tesla, which represents the start of the first U.S. domestic lithium supply chain and a disruption to the current value chain,” Keith Phillips, president and CEO of Piedmont said.

The company has sights on becoming a major, and one of the few, lithium hydroxide producers outside of China.

Currently, China produces about 80 percent of the world’s lithium hydroxide. It is also the only country that can process raw spodumene currently as well.

Critical mineral mining companies have been keen to capitalise on interest from governments looking to develop supply chains outside of Beijing’s reach. Beijing is currently estimated to have control over 63 percent of global rare earth production.

Concerns have been mounting in recent years that the Chinese regime will leverage its control of rare earths and cut-off supply in the event of a geopolitical dispute.

Piedmont is meanwhile hoping to take advantage of the growing electric vehicle market in the United States and Europe.

The deal is conditional upon both companies agreeing to start deliveries between July 2022 and July 2023.