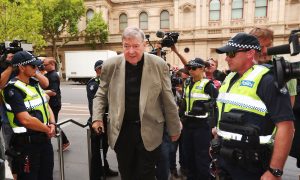 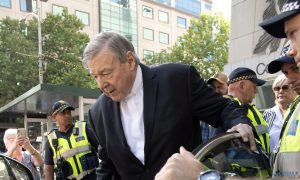 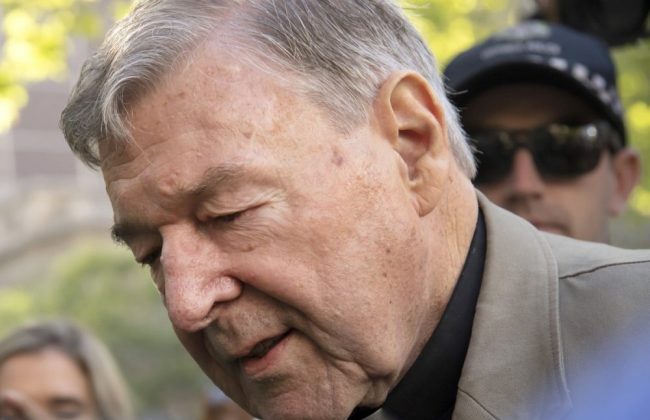 Pell will learn next week whether his final bid for freedom has been successful.

The High Court will hand down its judgment in his case on Tuesday.

His lawyers have argued Victoria’s Court of Appeal majority made an error in refusing the previous appeal bid last year, and that there was not enough evidence for a jury to convict him of the sexual abuse of two choirboys at Melbourne’s St Patrick’s Cathedral in 1996.

Pell was convicted by a jury in 2018 on the word of a single choirboy that he was sexually abused as a teenager by Australia’s highest-ranking Catholic.

He is one year into a six-year jail sentence.