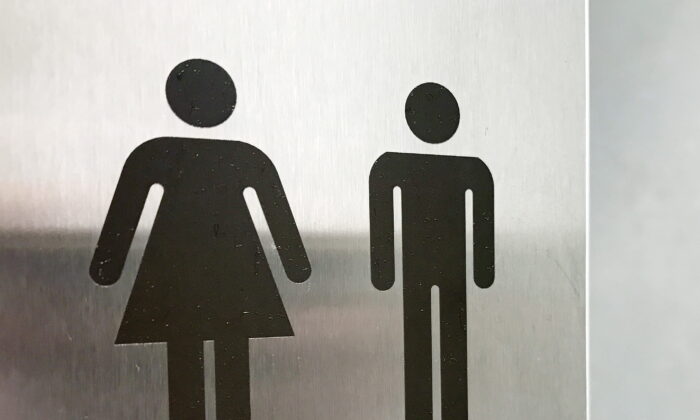 Australia’s Health Chief has been lambasted for buying into the “radical gender theory” after providing a 78-word definition of a ‘woman.’

In April, Health secretary Brendan Murphy was asked to define what a ‘woman’ is by Liberal Senator Alex Antic during Senate Estimates.

Murphy said that “there are a variety of definitions.”

“Just a simple one,” replied Antic.

“We should take that on notice,” Murphy continued.

“It’s a very contested space at the moment, Senator. I mean, there are obviously biological definitions, but there are definitions in terms of how people identify themselves, so we’re happy to provide our working definition on notice.”

Murphy provided his answer to Antic on June 23, in which he noted that the Department of Health “does not adopt a single definition.”

“Health policies and access to health programs are based on clinical evidence and clinical need for all Australians, regardless of gender identity, biological characteristics, or genetic variations,” the statement read.

“Our programs are designed to be inclusive and to provide better health and wellbeing for all Australians.”

Bella d’Abrera, Director of the Foundations of Western Civilisation Program at the Institute of Public Affairs, said the top health bureaucrat’s definition of a ‘woman’ is “more like an honours thesis straight out of a Gender Studies Department.”

“They had three months to go and ponder what a woman is. And three months later, they came back, and they still can’t tell us, which is quite unbelievable,” she told Sky News on Monday.

d’Abrera added that a woman is “an adult female human being.”

She said the Department of Health “has completely bought into radical gender theory which has been infesting … in the background of the universities and is now evident in all our institutions.”

Pushing Women to the Side

D’Abrera further noted it is “hypocritical” that the federal government is spending billions of dollars on women and girls while at the same time being unable to define what is a woman.

“You may choose to identify as a gender that may or may not be the same as the sex you were designated with at birth. Your right to do so is protected under the Act as gender identity,” Victorian Human Rights Commission stated on its website.

University of Melbourne political philosophy senior lecturer Holly Lawford-Smith told the Sun Herald the situation is a “typical” example of progressives at the moment “who cannot utter basic truths because they worry about offending minority groups.”

“We need to reclaim some common sense in law and policy-making.”