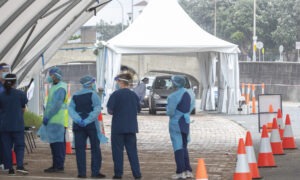 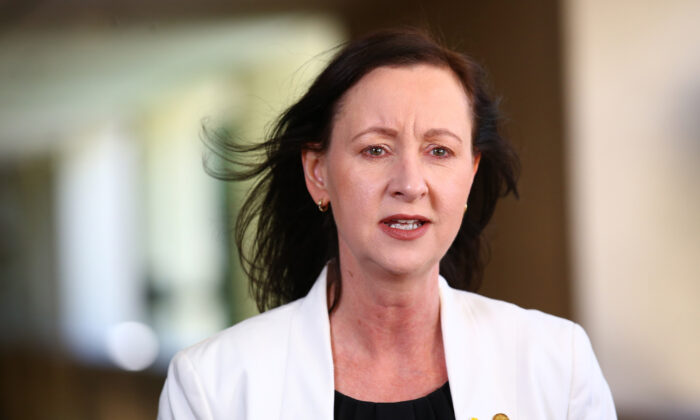 Australia’s first confirmed case of the new South African variant of the CCP virus was detected in Queensland, the state’s government announced on Tuesday.

Queensland Health Minister Yvette D’Ath told reporters that a woman arrived in Queensland on Dec. 22 and tested positive while in hotel quarantine.

Genome sequencing revealed it was the new South African variant, 501.V2, which the state’s chief health officer said was “thought to be more contagious.”

“We have seen other jurisdictions [of Australia] record the UK variant, but this is the first time the South African one has been identified in Australia,” D’Ath said.

“Anyone coming from overseas should expect that they will have to spend their 14 days in hotel quarantine or in hospital,” she added.

D’Ath said that very few exceptions will be handed out to travellers due to the increased risk of new cases and the new variants. There have been 78 new cases in Queensland since Oct. 5, all acquired overseas.

The Queensland case was detected while the woman was in hotel quarantine before they were transferred to a hospital.

D’Ath said she’s confident the proper measures were taken to contain the virus at the hotel and during the transfer to hospital.

Several cases of the UK variant have been recorded in hotel quarantine in Sydney. Meanwhile, the UK has banned travellers from South Africa in an attempt to prevent the spread of the CCP (Chinese Communist Party) virus, which causes the disease COVID-19.

Queensland also announced two new cases of the original CCP virus strain—both in hotel quarantine, and both were acquired while overseas.

The government said viral fragments have been detected in sewage treatment plants located at Victoria Point, Oxley Creek, Goodna, Fairfield, and Redcliffe, as well as Cairns North and Nambour.

Referring to the sewage viral fragments, D’Ath wrote on Facebook: “These surveillance tests are extremely sensitive and can pick up tiny pieces of the genetic material of the virus. The results do not necessarily mean there are active cases in these regions and there are no known outbreaks or infectious cases in the area currently.

“People who have recovered from COVID-19 can have live or dead virus in their stool for weeks after recovery.”

The state health department has urged people to get tested.