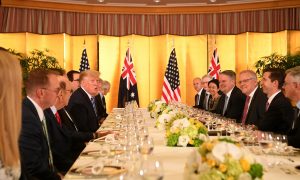 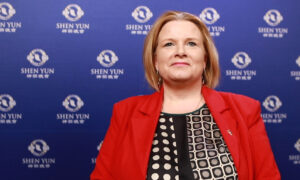 Consul-General Is Impressed by the Ancient Stories, Beautiful Costumes in Shen Yun
0 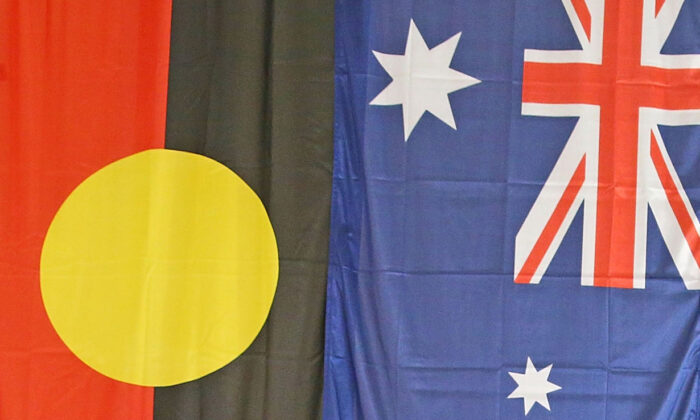 The 32-year-old Wemba Wemba, Jardwadjali, Weregia and Gunditjmara man who grew up in Tamworth New South Wales will be posted to Houston, Texas.

“Being the first Aboriginal person to hold the position of an Australian consul-general comes with a huge weight of responsibility,” he told the West Australian newspaper.

“But then also a sense of achievement and encouragement and a sense of being able to share my culture in the US and connect with other Indigenous people and highlight and showcase the global Indigenous economy.”

Saulo has become well known in the finance and banking industry most recently through his roles at insurance company Australian Unity.

He has also been on the board of the Youth Affairs Council of Victoria and has worked for Good Shepherd Microfinance and consultants PWC.

Benson was the first Indigenous Australian to be appointed the Australian Youth Representative to the United Nations, and was the lead negotiator on the Rights of the Child Resolution in 2011.

He joined the honour roll as a nominee for Young Australian of the year in 2014.

In 2019 on an episode of SBS show Insight about casual racism, Saulo said that his Papua New Guinea-born father had raised him to “never think the world’s not yours.”

“It’s up to you to go out there and make your mark,” he said.

Houston is the home town of George Floyd, whose death while being arrested in Minneapolis sparked a revival of the leftist Black Lives Matter movement.