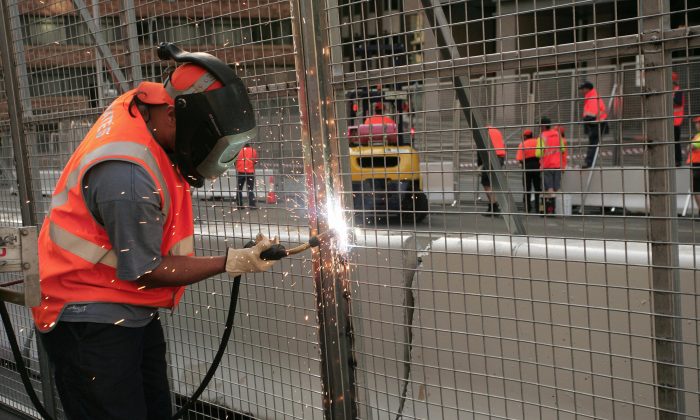 SYDNEY — Australia’s Fair Work Commission (FWC) has raised the minimum wage by 3.5 percent from July 1, it said on Friday, an increase almost double the current industry rate but half what unions had lobbied for.

The move affects about 2.3 million employees, or 20 percent of Australia’s workforce, and was opposed by business groups who argued that higher pay awards would kill jobs.

But research published by the Reserve Bank of Australia (RBA) in May convinced the commission that “modest and regular minimum wage increases do not result in disemployment effects or inhibit workforce participation,” the FWC said.

The A$24.30 per week increase in the minimum wage will be welcomed by central bank policymakers who want to see a pick up in wage growth and inflation before they normalize interest rates from the current record low 1.50 percent.

RBA Governor Philip Lowe has recently called for average annual wage increases of 3.5 percent to achieve average inflation of 2.5 percent, the mid-point of the bank’s target. The last time wages grew as fast as 3.5 percent was in the third quarter of 2012.

Annual wage growth in Australia has been stuck around 2 percent even as employment has boomed over the past year.