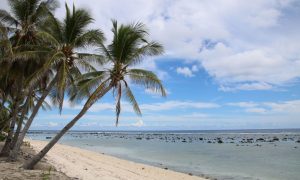 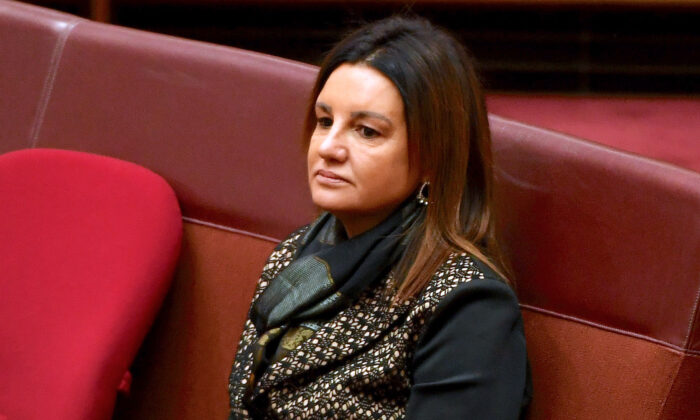 Australia’s controversial medivac (medical evacuation) legislation has been repealed after an independent politician voted with the government.

Independent senator Jacqui Lambie, who delivered the government victory, cried as she told parliament she would support the medivac repeal bill which passed Australia’s upper house on Wednesday. “Medivac” is also being written as “medevac” in Australian local news reports.

Lambie was one of four crossbenchers in the Senate who supported the repeal bill, which passed by 37 to 35 votes.

Lambie said that she had worked with the Coalition government to secure her vote. She said she believed the government desired an outcome “that our borders are secure, the boats have stopped, and sick people aren’t dying waiting for treatment.”

“This is a matter of conscience. I can’t let the boats start back up, and I can’t let refugees die, whether it’s sinking into the ocean or waiting for a doctor. And I’m voting to make sure that neither of these things happen,” she added.

The medivac legislation, which had been pushed through to become law on March 1 by Australia’s Labor Party before the election, allowed doctors more say in approving temporary transfers of sick asylum seekers from offshore detention—such as in Nauru and Papua New Guinea—to Australia for treatment or assessment. An exception is a refusal by the Home Affairs Minister on character or national security grounds.

Prime Minister Scott Morrison had said at a press conference in February that there was no need for the medivac bill, calling it “unnecessary.”

Morrison said on Wednesday that the repeal of the law would restore integrity to border security. “We have always taken the actions necessary to ensure that Australians can have confidence in the way our borders are managed,” he told reporters in Canberra.

Dutton earlier said that the laws essentially “conned” Australians, telling Sky News in October that “[t]his was only ever about bringing people from Manus and Nauru—not for medical attention—but because that was the ‘back door’ way to bring people to Australia.”

Lambie said that for reasons of national security, she couldn’t reveal the details of the proposal she had worked on with the government to secure her vote for the law’s repeal.

“I’m not being coy or silly when I say I genuinely can’t say what I proposed. I know that’s frustrating to people, and I get that. I don’t like holding things back like this. But when I say I can’t discuss it publicly due to national security concerns, I am being 100 percent honest to you,” she said, with tears.

“My hand is on my heart, and I can stand here and say that I would be putting at risk Australia’s national security and national interest if I said anything else about this.”