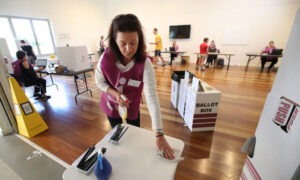 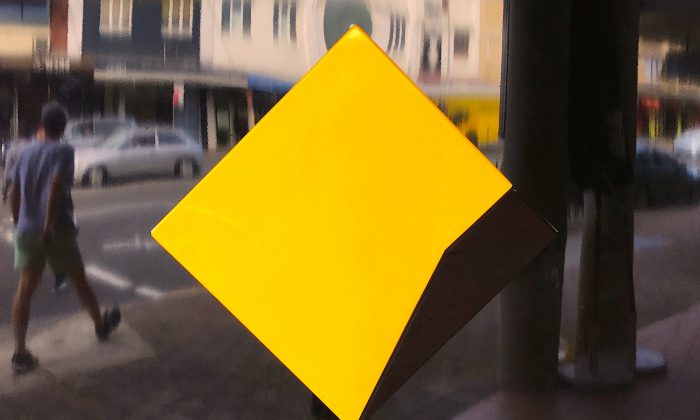 FILE PHOTO - A pedestrian walks past a logo for the Commonwealth Bank located outside a branch in Sydney, Australia, May 8, 2017. (Reuters/David Gray)
Australia

SYDNEY—Commonwealth Bank of Australia was hit on Tuesday with potentially Australia’s biggest class-action lawsuit over a money-laundering scandal that has already smashed its share price and exposed it to billions of dollars in fines.

Litigation financier IMF Bentham Ltd said it would fund the lawsuit against Australia’s biggest bank, accusing it of making false and misleading statements and failing to disclose breaches of anti-money laundering rules for years.

A second lawsuit against the A$128 billion ($102 billion) lender, on top of one filed on Aug 3. by financial intelligence agency AUSTRAC alleging breaches of the Anti-Money Laundering and Counter-Terrorism Financing Act, is fuelling investor concerns that the scandal may still have more shocks in store.

“Things can get worse before they get better, which means the underperformance of CBA … will continue into the next quarter,” said George Boubouras, managing director and chief investment officer at Contango Asset Management, which owns CBA shares.

In addition to the two civil suits, CBA is being investigated by Australia’s banking and corporate regulators over the suspicious transfers cited in the AUSTRAC claim. Investors are also worried that foreign regulators will pick up the case, as some of the money was sent offshore.

Velocity Trade banking analyst Brett Le Mesurier said investors were concerned the scandal could hurt earnings growth, because the bank was “looking inwards rather than outwards as they deal with this”.

CBA shares had some respite on Tuesday, rising 0.24 percent against a 0.07 percent fall in the wider market. They have dropped 12 percent since the money-laundering scandal erupted last month, wiping roughly A$17 billion ($13.55 billion) off the bank’s market value even though it reported its eight consecutive record cash profit on Aug. 9.

IMF would bankroll the class action on behalf of all CBA shareholders who bought stock between Aug. 17, 2015 and Aug. 3, 2017, seeking damages for the premium paid for the shares as the material information remained hidden, IMF director Hugh McLernon told Reuters on Tuesday.

CBA has about 800,000 retail and 4 million indirect Australian shareholders, according to its 2017 annual report.

CBA announced a board shake-up on Monday but the move failed to appease investors, with the stock touching 10-month lows before closing down 1.42 percent.

CBA announced on Aug. 14 that Chief Executive Officer Ian Narev would leave by mid-2018, his almost 7-year tenure marred by scandals that have added to calls for a far-reaching judicial inquiry into Australia’s banking system more broadly.

The bank is now looking for a new CEO amid one of the darkest periods in its 106-year history, with some analysts saying Whitfield could be in the running.

In the first day of hearings on the AUSTRAC case on Monday, the bank indicated it would not dispute the watchdog’s allegation that it processed tens of thousands of illicit transfers amounting to A$624.7 million ($498.64 million) from 2012 to 2015.

Rather, the court heard it would contest its level of responsibility, having previously blamed a coding error for most of the breaches.