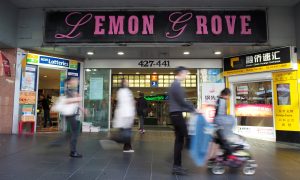 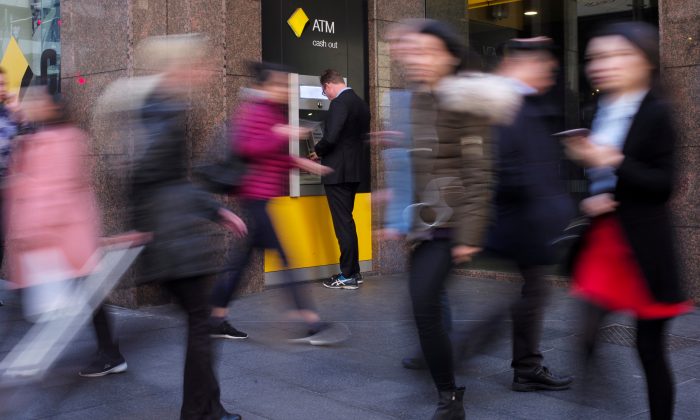 SYDNEY—The life insurance arm of Australia’s biggest bank was charged on Friday with dozens of breaches of a law banning sales staff from cold calling customers to sell financial products, in a sign that regulators are cracking down on misconduct in the sector.

The Australian Securities and Investments Commission (ASIC) accused Commonwealth Bank of Australia’s CommInsure unit of breaking an “anti-hawking” law 87 times when it sought to sell life insurance polices via unsolicited phone calls from October to December 2014.

The rare criminal charges against a major financial institution could result in fines of as much as A$21,250 for each offense or a total penalty of up to A$1.8 million.

The charges follow a wide-ranging Royal Commission inquiry into financial sector misconduct in which regulators came under fire for allowing rampant predatory sales practices. If ASIC is successful, it could flag more regulatory action under criminal law instead of civil law.

“It’s going to be a test case to see if they can actually get through one of the more egregious complaints of the Royal Commission,” Andrew Grant, a senior lecturer in finance at the University of Sydney Business School.

CBA, valued at A$136 billion ($92 billion), said in a statement it was considering the matter and declined to comment further.

ASIC had flagged in July that it was planning to have the country’s top lenders prosecuted for overly aggressive sales of insurance products which, in some cases, carried almost no chance of a payout.

“Where there is inappropriate behavior, indeed where there is criminal misconduct … those people who have perpetrated that misconduct need to face the full force of the law,” Treasurer Josh Frydenberg told reporters in Queensland, referring to the CommInsure charges.

CBA agreed to sell its life insurance business to Hong Kong-based AIA Group in 2017 but the deal has yet to be completed due to a prolonged regulatory approval process.

At the Royal Commission inquiry, other insurers admitted to habitually breaking anti-hawking laws, but the ASIC charges against CommInsure were not the subject of a hearing at the inquiry.

CommInsure was separately criticized at the inquiry for having rejected a payout to a heart attack victim because it was using outdated assessment criteria.

By Byron Kaye and Hans Lee