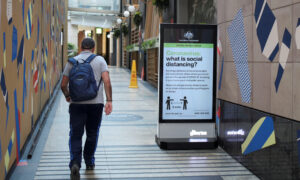 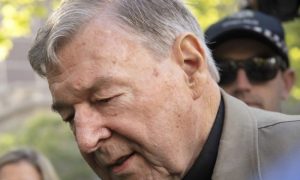 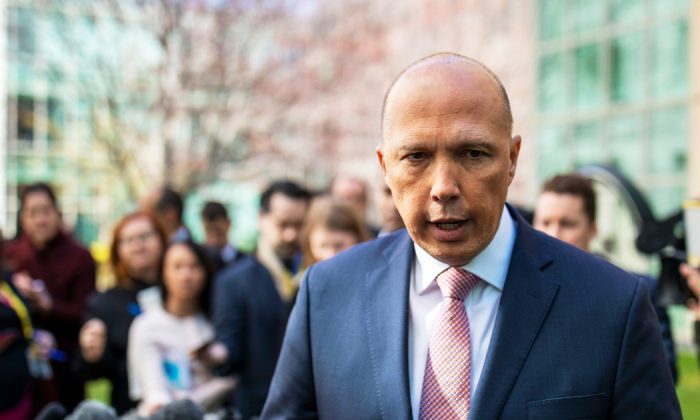 The man responsible for Australia’s borders has defended the national response to the coronavirus.

Home Affairs Minister Peter Dutton has been questioned about whether Australia is doing enough to guard against a potential pandemic of the deadly disease.

“We have the world’s best protocols in place,” Dutton told the Nine Network on Friday.

“I think people should recognise that in a country like ours the health services are the best prepared, best able to respond, and they can quarantine people very quickly.”

The first plane load of passengers from Wuhan in China – the epicentre of the virus – touched down in Sydney on Thursday.

Passengers and crew wore face masks and those who flagged concerns about their health had their temperature taken.

NSW Health had doctors and nurses experienced in infection control at the airport working alongside the Australian Border Force. Virology experts were also there.

No ill passengers were found on the flight. However, those exposed to the virus may not display flu-like symptoms for up to a week.

Dutton acknowledged screening was made most difficult by passengers passing through different airports on their way to Australia, or passing through the central Chinese province of Hubei in the past month.

Crossbench senator Rex Patrick questioned why only flights from Wuhan were being screened by biosecurity staff.

“Why aren’t all direct flights being screened?”

The outbreak has killed 18 people and infected more than 630, as China puts millions of people on lockdown.

Health officials fear the transmission rate could accelerate as hundreds of millions of Chinese travel at home and abroad for the Lunar New Year, which begins on Saturday.

“Biosecurity screening of all flights from China will not prevent but would likely help slow entry of the virus into the Australian population,” Senator Patrick said.

“Much better to be prudent than late. This is a critical border security issue.”

The previously unknown virus strain is believed to have emerged late last year from illegally traded wildlife at an animal market.

Most transport in Wuhan, a city of 11 million people, was suspended on Thursday and people were told not to leave.

Other Chinese cities took similar steps to contain the virus.

Five people were tested in Scotland for coronavirus and one person in Belfast showing symptoms was treated.

Taiwan has banned anyone from Wuhan from going to the island.

The World Health Organisation says it is “a bit too early” to declare a coronavirus a global health emergency.