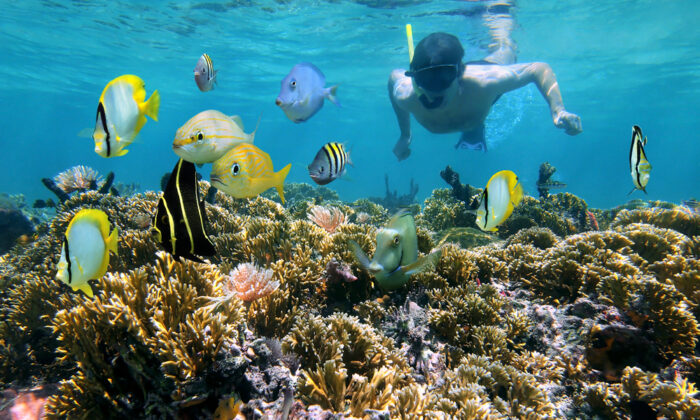 An interactive map has been created to pinpoint low-pollution Australian beaches. (Damsea/Shutterstock)
Australia

Australia’s Beaches With Most Plastic Revealed

A world-first citizen science project has revealed the beaches with the highest levels of plastics in Australia, after nearly 800 trained volunteers collected at least three million plastic fragments from over 300 beaches in the longitudinal research project.

“This is the most substantial data we have on the scope and impact of microplastics in Australia’s waterways,” leading expert in litter and microplastics and research director of Australian Microplastic Assessment Project (AUSMAP) Scott Wilson said.

The data is being fed into an interactive map showing the types and quantities of plastics, allowing visitors to search for their favourite beaches and find ones with low levels of pollution.

Wilson, who is also a Senior Research Fellow in the Department of Earth and Environmental Sciences, said that Australia’s massive coastline makes us particularly vulnerable to microplastics.

“While we know that we have a big problem with plastic pollution entering ocean currents everywhere, one of the major findings we have uncovered through this project is that most of the microplastics on a shoreline will be from that local catchment,” Wilson said.

Plastic pollution is a growing environmental issue, with microplastics—tiny plastic particles of less than five millimetres (0.2 inches) in diameter—being the biggest hazard as their small size means that they are often consumed by marine animals, and entered into the food chain.

A new report from the medical nonprofit Environment and Human Health, Inc. found that microplastics may cause harmful effects ranging from oxidative stress to gut and lung injury to damage of the microbiome.

Gaboury Benoit, an environmental chemist at Yale University and lead author of the report, told The Epoch Times that ethical concerns have limited the scope of plastics and microplastics research involving people: “It’s very difficult to do direct analysis of human health impacts, and so we have to rely on either animal models or cell cultures.”

Benoit thinks that what we know so far is enough to spur action.

“It may be true that we don’t yet know all the consequences of that. The question is, do people want to take that chance? I think the answer is, probably not,” Benoit said.