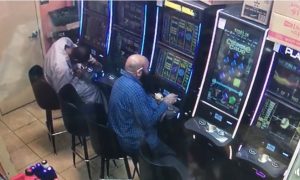 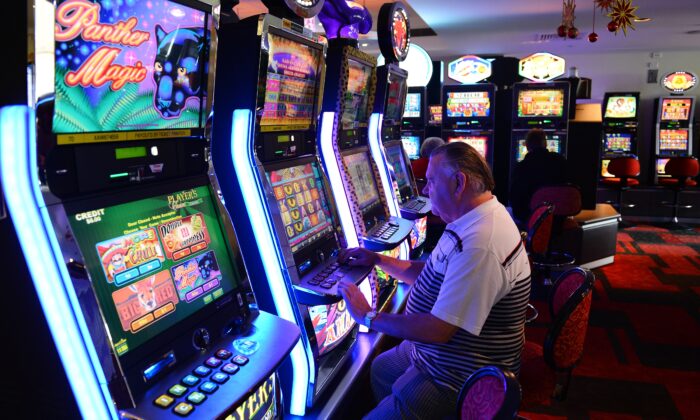 Australians Clock Up $1.5 Billion in Savings From Casinos, Clubs

Gambling venue closures have saved gamblers’ up to $1.5 billion (US$950 million) in less than a month of the COVID-19 shutdown.

Alliance for Gambling Reform (AGR) said Australia will have saved $1 billion (US$630 million) from being fed into poker machines since the shutdown.

That figure jumps to $1.5 billion if casinos are also counted.

Casinos, pubs, and clubs have all been closed from March 23 as part of the response to the CCP (Chinese Communist Party) virus pandemic.

That means Australia has shut down 194,000 poker machines. Up to a quarter (pdf) of the population (depending on the jurisdiction) use pokies.

AGR chief advocate Tim Costello said that the figures prove “just how big of a scourge poker machines are in Australia.”

That money can instead be spent on “putting food on tables, paying for medical bills and utilities, rent, and mortgages,” he said.

Aside from financial benefits, he said that shutting gambling venues can reduce the impact on mental health, homelessness, family violence, and even deaths by suicides.

Gambling puts families at risk of domestic violence, which has been exacerbated by the lockdowns imposed during the CCP virus crisis.

“Minimising gambling harm as a contributor to these issues is a good thing,” Costello said.

Australia is one of the highest per capita gamblers in the world. An analysis revealed that Australians are the biggest gambling losers on the planet.