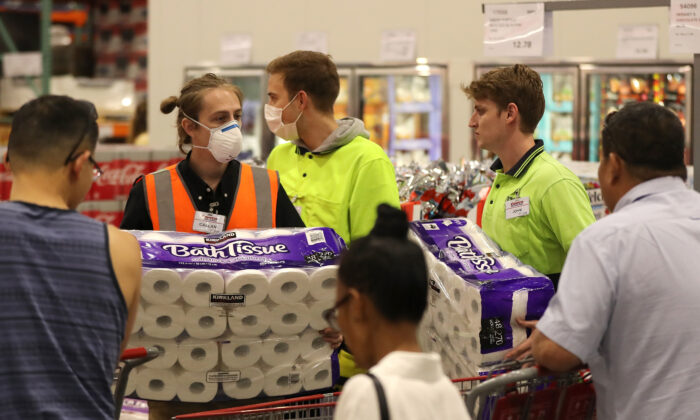 The Australian unemployment rate rose slightly to 3.5 percent in August from July’s 48-year-low of 3.4 percent. However, it was still well below the full employment threshold.

According to the latest data from the Australian Bureau of Statistics (ABS), there was a significant lift in employment in August as 33,500 jobs were added to the labour market compared to the unexpected 41,000 drop in July.

“With employment increasing by 33,000 people and unemployment by 14,000, the unemployment rate rose 0.1 percentage points to 3.5 percent in August, returning to the same rate as June,” ABS’s head of labour statistics Lauren Ford said.

While the participation rate climbed 0.2 percent to 66.6 percent in August, the underemployment rate slipped 0.1 percent to 5.9 percent.

AMP Australia economist Diana Mousina said the rise in the jobless rate could be explained by the increased number of people participating in the labour market in August compared to a drop in July.

In addition, BIS Oxford Economics’ Sean Langcake said that as the job market reached capacity, employment growth would start to slow down.

“These capacity constraints are expected to drive wage growth higher, although this process has been very sluggish to date,” he said.

At the same time, data from the online employment marketplace SEEK showed that job ads fell from May to August, a sign that the labour market is starting to pull back.

The Reserve Bank of Australia (RBA) will take into account the latest employment figures when it makes the October interest rate decision, with Mousina saying that the RBA was committed to raising rates to put inflation under control.

“In this process, economic growth will have to slow, and the unemployment rate will rise,” she said.

“The hope is that the high degree of job openings in the economy will provide some buffer, that is, as growth slows, job openings will decline first before a rise in the unemployment rate.”

Meanwhile, economists expected that the newly released U.S. inflation figures for August, which were higher than expected, could cause the RBA to maintain its aggressive tightening policy.

The rise in U.S. inflation sparked fears of a recession among investors and triggered an international sell-off, wiping nearly $60 billion (US$40 billion) off the Australian share market on Sept. 14.

“This shows that inflation remains a difficult beast to tame and points to further interest hikes in Australia as well,” he said.

“We can no longer be certain of those expectations that the cash rate will hit a ceiling of three per cent by next year.”