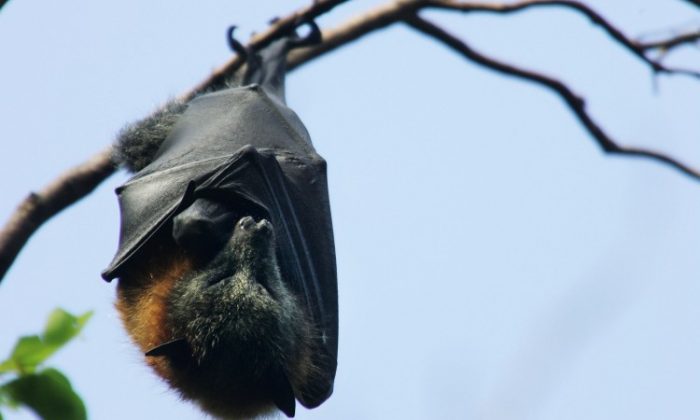 More than 250,000 bats have invaded the northern Australian town of Katherine, with health officials warning locals to stay away from the animals as they might be carrying infectious diseases.

“It is best to assume that all bats are carrying the potentially fatal Australian Bat lyssavirus, which can be transmitted by bat saliva through bites and scratches,” said Australian Centre for Disease Control chief Vicki Krause in a statement on Tuesday.

“The virus is a close relative of the rabies virus and was first identified in Australia in 1996. Since then two people have died from it,” she added.

Local officials told the BBC that they have closed down the main sporting area in the town, which is located around 200 miles south of the north-central city of Darwin.

The little red-colored fruit bats, which are known as flying foxes, appeared in the town last month, according to the broadcaster.

“Obviously in the town area there’s a lot of exotic plant species that are fruiting and flowering throughout the year,” John Burke, a wildlife ranger in the area, told the BBC. “So it’s more like a drive-through, I suppose, a drive-through take-away.”

Burke added that the bats also could have arrived in the town due to changing climatic conditions or from the destruction of their natural habitat.