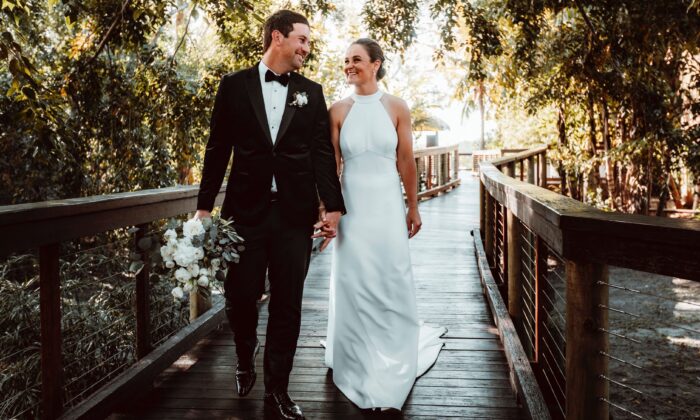 The 26-year-old exchanged vows in a private ceremony in Queensland earlier this month.

Barty reached the pinnacle of world tennis as No.1 during a decorated career on the WTA tour.

Her three grand slam victories included the 2020 French Open, Wimbledon in 2021 and a hometown success in this year’s Australian Open.

She announced her retirement from professional tennis in March.

Kissick is a trainee ­professional at Brookwater Golf Club, where the couple met seven years ago.

Barty shocked the sporting world earlier this year when she quit tennis at the age of 25.