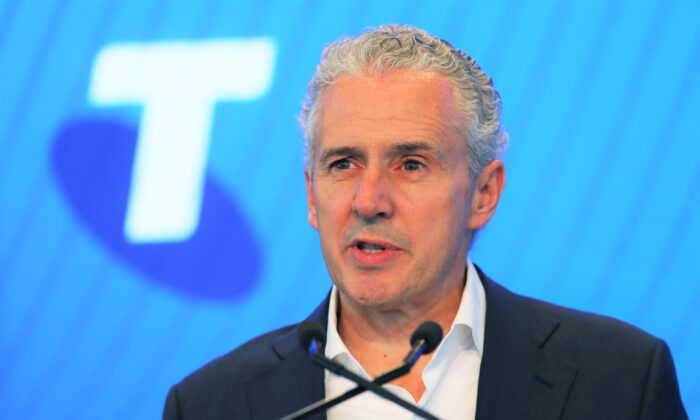 Andrew Penn, the chief executive officer (CEO) of Australian telecommunications giant Telstra, has announced his intention to retire after more than seven years in the role.

Telstra Chairman John Mullen said Penn, who joined the company as CFO in 2012 and has been the CEO since 2015, would leave with a positive and enduring legacy.

“Andy has led Telstra during a period of significant change and will be known for his courage in setting a bold ambition through the T22 strategy to deliver a transformed experience for customers, shareholders and employees,” Mullen said.

“There is no doubt the strategy has delivered beyond expectations and has laid the foundations for Telstra’s recently announced T25 strategy and a renewed focus on growth and innovation.”

Mullen said Penn has had a driven focus on digitalisation underpinned by the commitment to simplifying its products and services for both customer and employees.

The chairman said Penn’s T22 strategy, the company’s five-year plan for growth from 2018 to 2022, saw Telstra’s return to underlying growth, achieved significant customer experience improvements, and reduced costs by over $2.5 billion (US$1.88 billion).

As part of the strategy, Telstra also axed 8,000 staff.

“Not only has Andy ensured the successful delivery of our T22 commitments he has provided leadership at what has truly been an extraordinary time as we have navigated both as a company and a nation through the challenges of the pandemic,” Mullen said.

The baton will be passed onto the current chief financial officer (CFO), Vicki Brady, on Sept. 1. She will work with Penn over the coming months to ensure a smooth transition.

Mullen said Brady has already made significant contributions to the telco giant, including her work in the T22 strategy and key leadership role in the development of its T25 strategy.

“The greatest testament to this is the ability to announce an internal successor to the role of CEO and I am thrilled to be able to announce Vicki in the role today,” Mullen said. “She could not be more qualified to take over the reins to deliver on our T25 commitments.”

Telstra has yet to announce who will fill the CFO role.

Telstra shares on the Australian Securities Exchange have since fallen by less than one percent to $3.90.