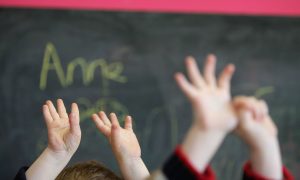 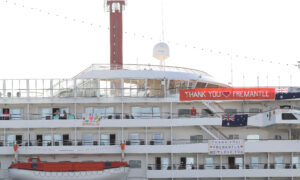 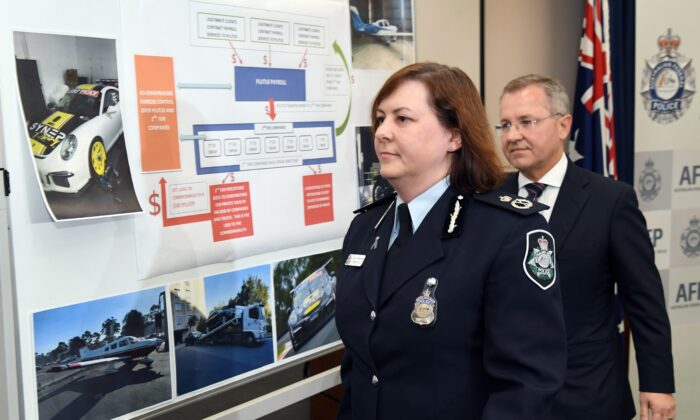 Scammers posing as the Australian Taxation Office (ATO) have had their calls blocked during a joint operation between the Australian government, telco companies, and the national communication regulator.

The scammers used software to mislead mobile phones and fixed phone lines by making calls appear to come from a legitimate phone number used by the ATO.

The federal government worked with Australian telcos, the ATO and the Australian Communications and Media Authority in a three-month trial of technology which blocked these scam calls from appearing as ATO phone numbers.

During the trial, the telcos used software to identify the spoof calls and blocked them.

Communications Minister Paul Fletcher said the government was determined to stop these scammers preying on Australians by using a “spoofed” ATO number.

“While it will not stop scammers randomly ringing Australians pretending to be from the ATO, it will stop specific ATO numbers appearing in the caller line identification display on the recipient’s phone, thus making the scam seem much less convincing,” Fletcher said in a statement.

Housing Minister Michael Sukkar urged Australians to remain alert to scammers and advised them to only contact the ATO and other organisations through a trusted source.

In 2019, the ATO received more than 107,000 reports of impersonation scams from the community.