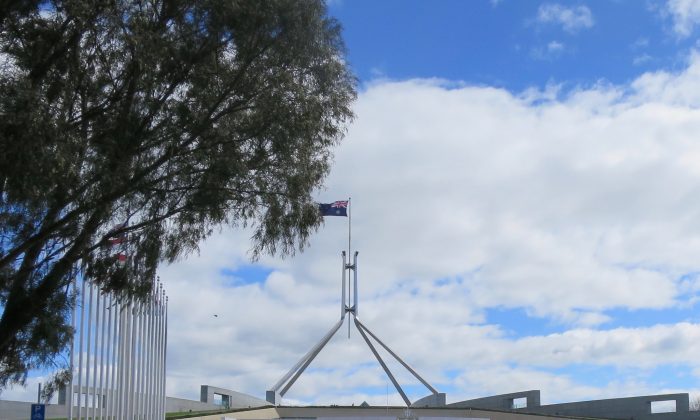 The Australian Senate passed motion 121 on Nov 24 that acknowledges the problem of unethical organ harvesting in foreign countries including forced organ harvesting from prisoners of conscience.

It has recommended the Australian government legislate against its citizens travelling overseas to procure organs from non-consenting donors.

The motion was moved by Victorian Greens Senator, Janet Rice and Tasmanian Liberal Senator Eric Abetz who are both on the senate committee covering foreign affairs.

According to Senator Rice, evidence from researchers estimate there are as many as 1.5 million victims of organ harvesting in China.

“The organs have come from executed prisoners and prisoners of conscience, mainly Falun Gong practitioners, but also Christians, Tibetans and Uyghurs” she said.

At a Senate hearing on Thursday, October 20, Senator Abetz probed the head of DFAT as to why they were not reasonably informed about allegations of organ transplant abuse from a recent 700 page report that details a state-run industry in China conducting between 60,000 and 100,000 transplants a year.

Motion 121 points to legislation passed in Spain, Israel and Taiwan against transplant tourism and calls for a national register on Australians going overseas for transplant surgery including recording the country they are going to.